BTS Finally Set to Perform New Song … Ready For Their All-Time Classic Comeback With Appearance on Billboard and The Ellen Show? 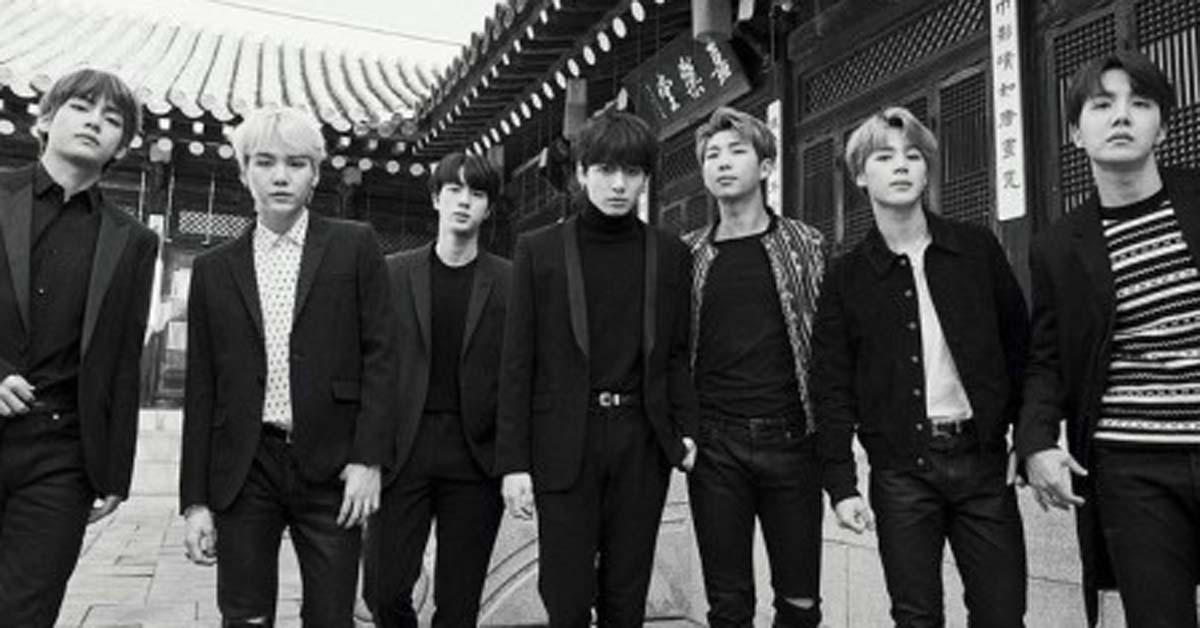 
BTS's new song releasing on May 18 is announced to be entitled, Fake Love. Aside from BTS performing on the Billboard Music Award, they confirmed their appearance on NBC's popular TV program The Ellen Degeneres Show, forewarning their "all-time classic" comeback.

The title makes the song even more curious><


On May 2, BigHit Entertainment confirmed BTS's appearance on The Ellen DeGeneres Show. After about 6 months of their initial appearance on Ellen's show in November last year, they decided to appear once again. BTS on May 20 is having their comeback stage on 2018 Billboard Music Awards in Las Vegas for the first time ever for their new album. 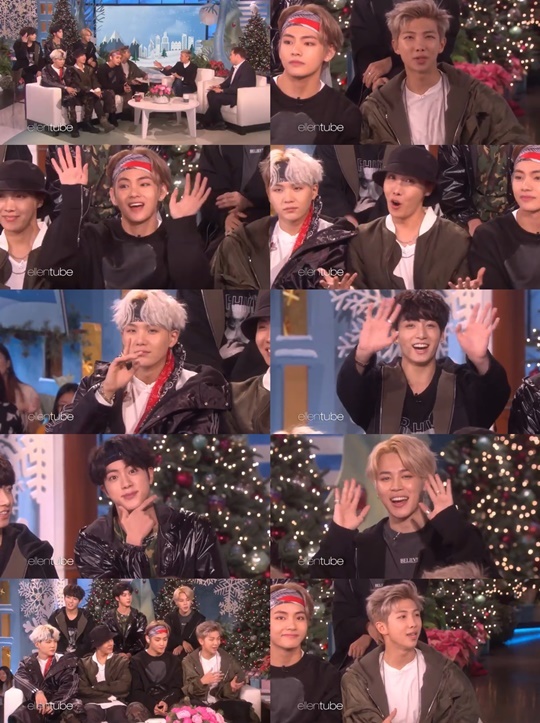 Photo from 'The Ellen DeGeneres Show' 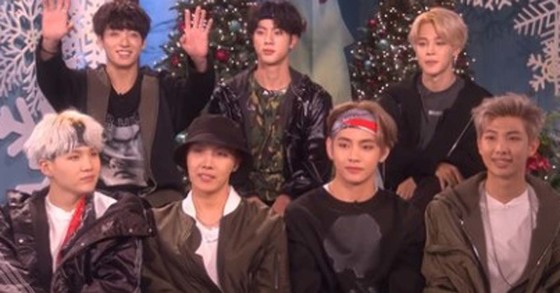 Photo from 'The Ellen DeGeneres Show'


When BTS was trying hard to put their works with utmost secrecy, they've encountered an unexpected obstacle, the spoiler from the US. The news of their appearance on The Ellen Degeneres Show and their song title Fake Love were revealed by one of the US reports. About these issues, BigHit Entertainment responded "please wait for our official contents", avoiding futile conversation. Now we are left with their new message.