WOO DOHWAN Who Had Romance Rumor with JOY, Had Another Lover?


A Korean newspaper reported on May 2 that actor Woo Dohwan and Moon Gayoung are dating. The two have recently appeared together on MBC's TV drama The Great Seducer which has ended just one day before the report.

Did they 'seduce' each other?


According to the report, people related to The Great Seducer said, "Woo Dohwan and Moon Gayoung have fallen in love while shooting the drama." An official also added, "There has been a romance rumor between Woo Dohwan and Joy of Red Velvet, but it wasn't true." It's been told that Dohwan and Gayoung's romance could occasionally be seen at the shooting site. 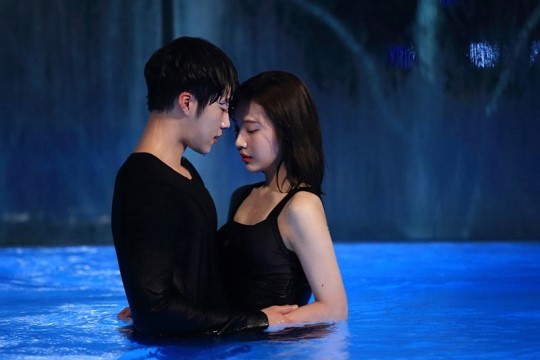 
Another official said, "Their relationship was an established fact at the site. I knew someday it will become known." However, Moon Gayoung's agency, SM C&C is denying the rumor saying, "The actors of The Great Seducer are very close to each other. We've heard nothing about the romance rumors."


Woo Dohwan have recently been selected as Sprite's model along with BLACKPINK.