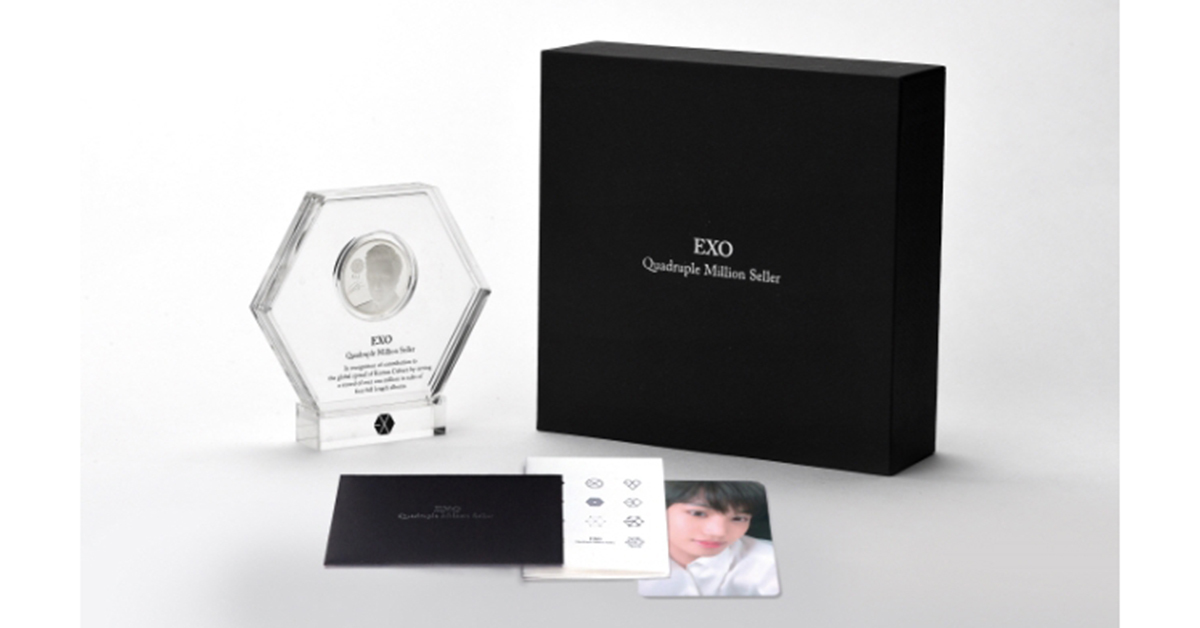 Orders are only received until May 6!


EXO's official commemorative medal is the first K-pop star commemorative medal that KOMSCO minting and has been released in two types; 'special package' and 'regular package'. While the two packages differ in size, weight and showcase design, both packages are made of 99.9% pure silver.

The 'special package' has been sold out on April 23, the first day of pre-order. The 'regular package' that started receiving pre-orders from April 30 is gaining popularity with flooding inquiries. 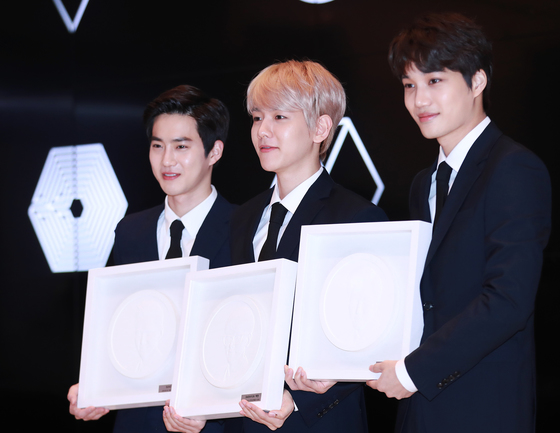 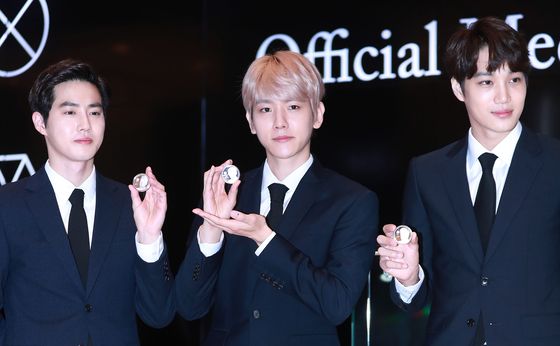 
Unlike the 'special package', there is no limit for purchase per individual for pre-orders of 'regular package'. Only the amount ordered in advance from April 30 to May 6 will be made.

Each package of the regular version is 82,500 won(including VAT) and is composed of a medal, a showcase, a warranty and photo cards. 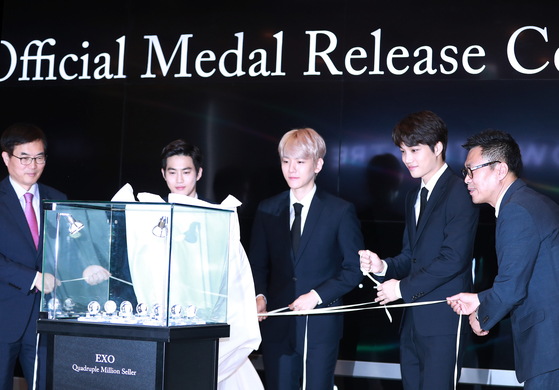 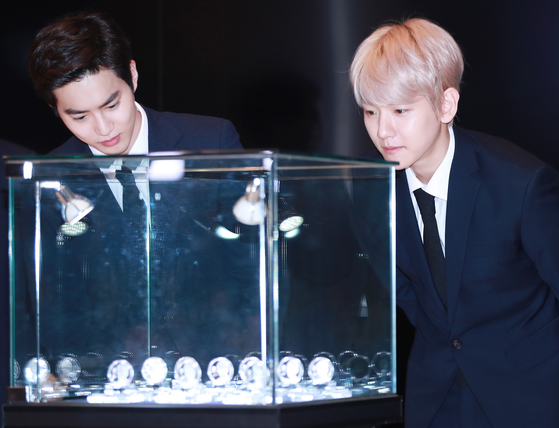 
Choi Sungho, the head of KOMSCO's sales development department said, "In the near future, we are planning to sell EXO's commemorative medal overseas. We believe it will contribute to spreading the culture of the Korean wave."