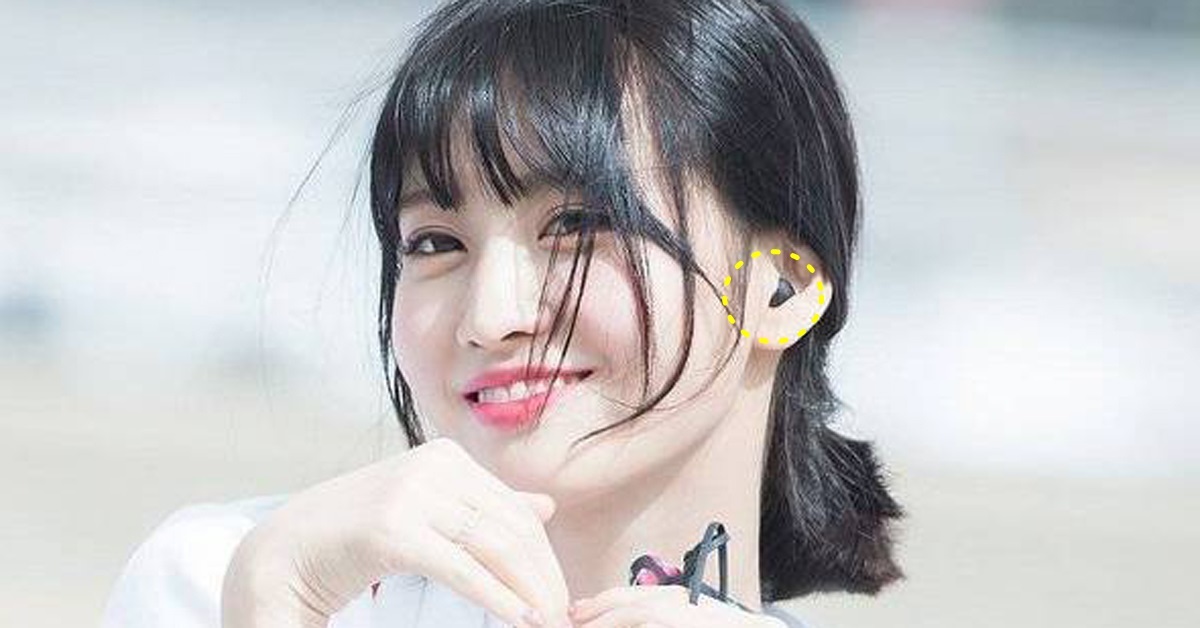 
Momo of TWICE made a cute mistake. This episode was named airport disaster by TWICE's fans, being considered a legend. What do you think happened?

She did all the cute poses but···!


TWICE departed for Japan to attend KCON 2018 Japan on April 15. At that time, Momo made different kinds of adorable faces and poses in front of many cameras. Was her too much? Sana could not help but burst into laughter at Momo's actions. 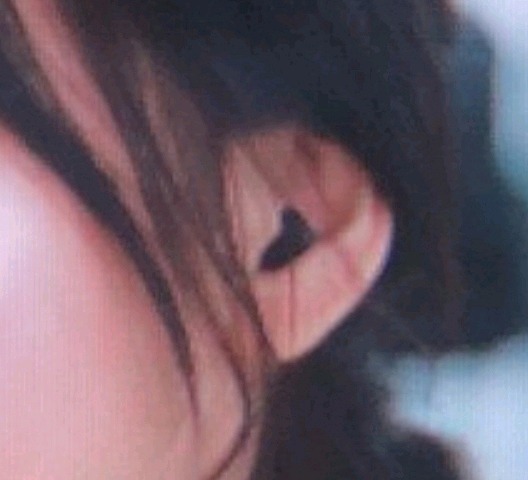 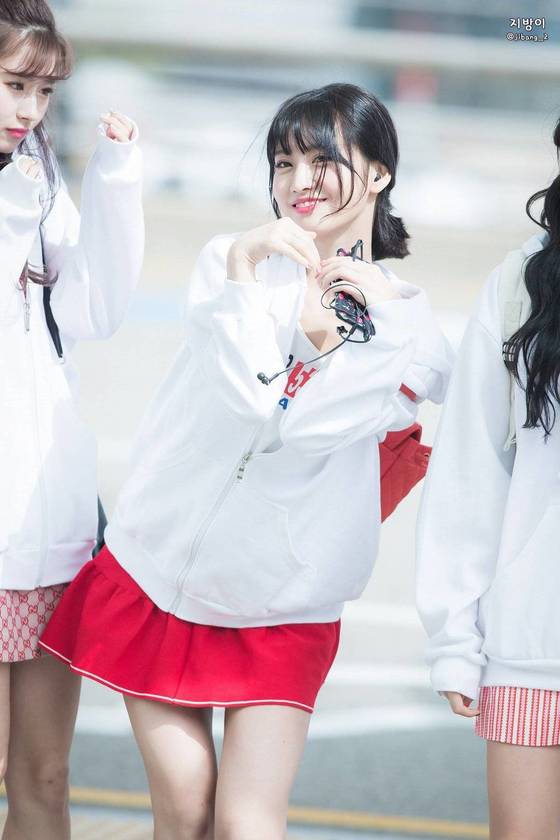 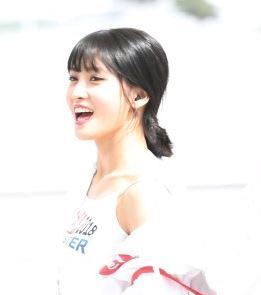 
At the same moment, Momo was holding her cellphone in her hands. And earphones were plugged into the cellphone. Momo made numerous poses for so many cameras, not noticing the fact that she had a rubber cap of the earphone still plugged in her left ear! At last, this was even written as an article. 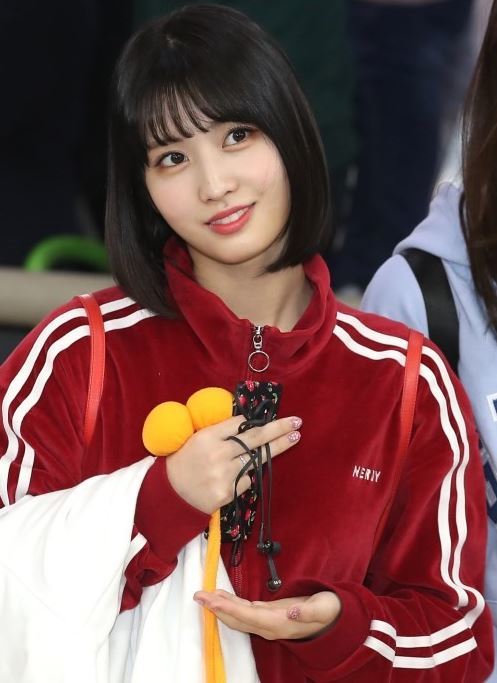 
The next day, as she entered Korea, she made a pose, proudly showing her cellphone and earphones, as if she's confirming that the rubber cap is in the right place this time.


At Momo's behaviors, fans are falling in love again, shouting, "She's so cute!" "Momo is just so adorable".

▶Press to watch Momo posing with a rubber cap in her ears ☞https://youtu.be/oe9yX9VBm9c

▶Press to watch Momo's response on the next day of 'earphone disaster' ☞https://youtu.be/LncWr4ZMlfQ