No.1 BTS and No.5 WANNA ONE on Idol Chart.. Sung Woon Stood Out 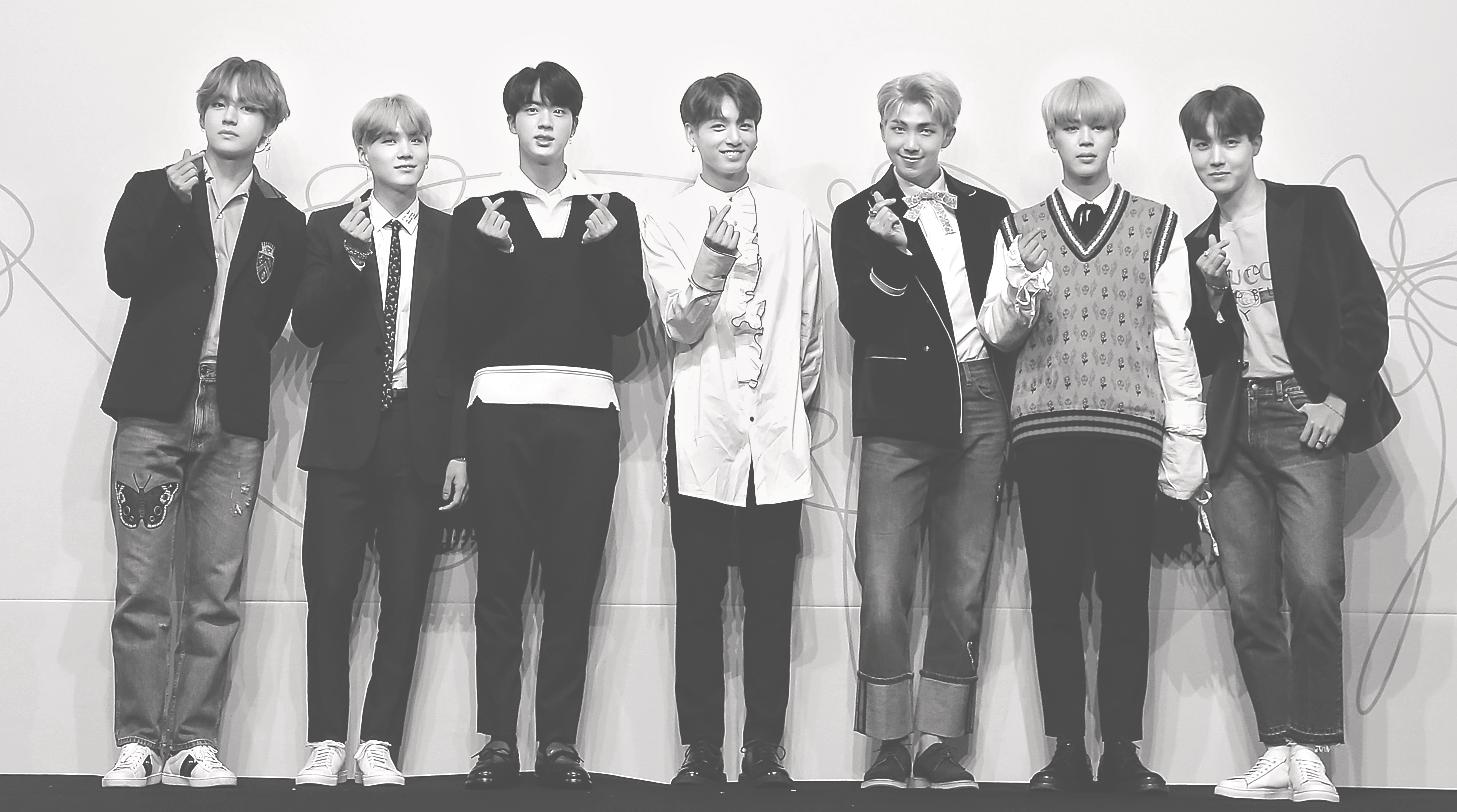 BTS won the first place in the Weekly Idol Chart ranking for the third week of April.

From the released chart on April 27, BTS received music points of 480, album points of 146, expert points of 50, and broadcast/portal/SNS points of 4260, earning highest points among all in the total of 4936 points. 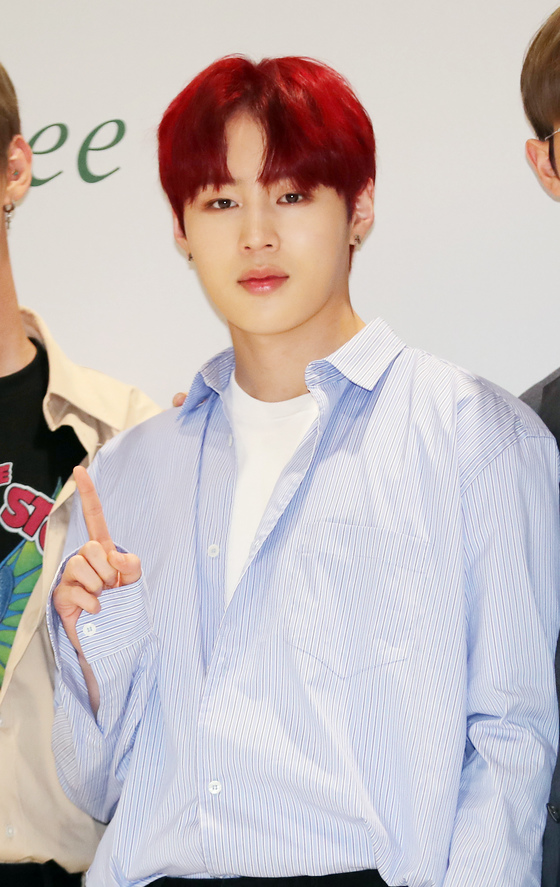 The Idol Chart focuses more on the overall performances of individual singers, rather than their songs.