How Did 10,000 Philippines Fans Impress EXO In the Manila Concert? 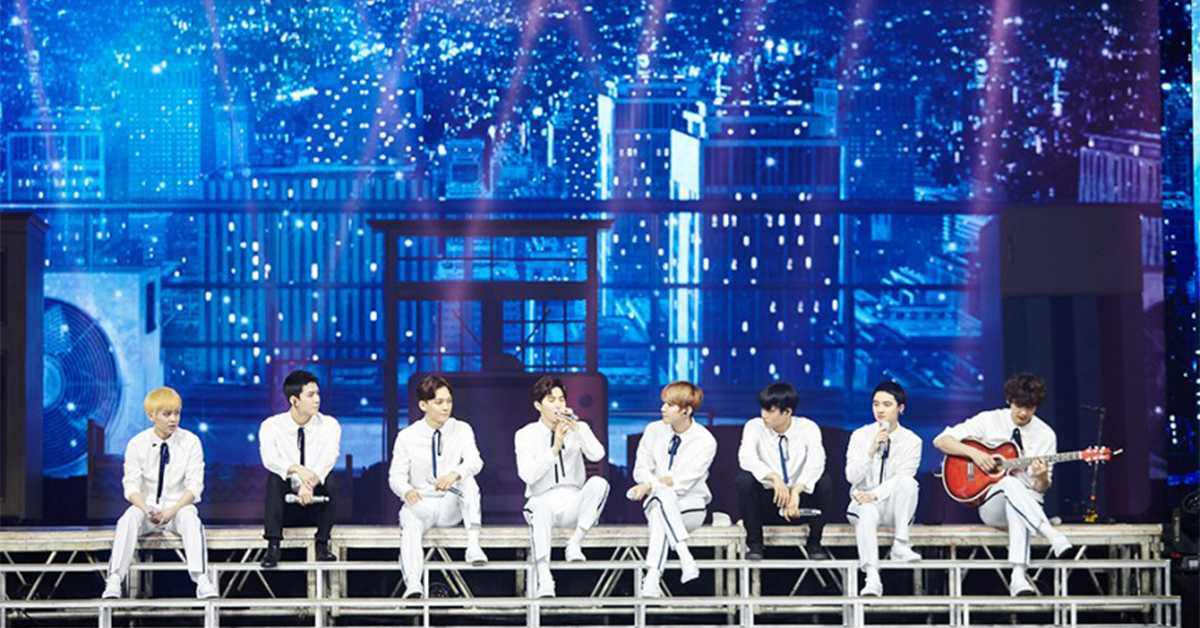 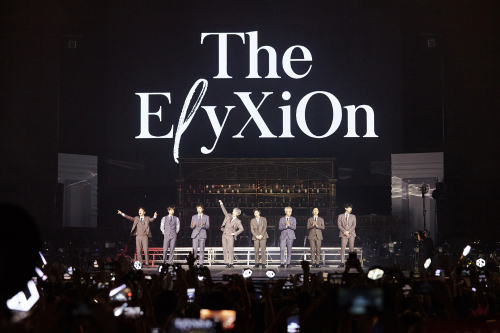 
EXO successfully wrapped up the concert held in Manila.


EXO had their concert ‘EXO PLANET #4 - The EℓyXiOn - in MANILA’ in the Mall of Asia Area in Manilla, Philippines. This concert was their solo concert, 14 months after their third concert held in February 2017. 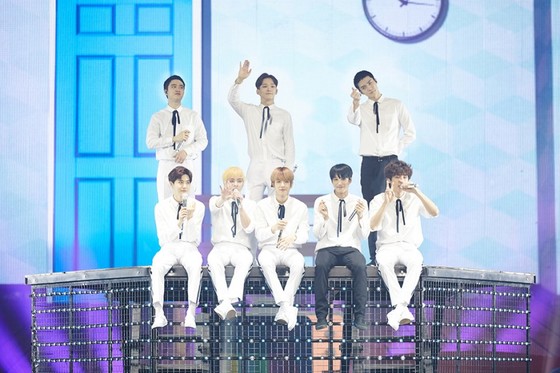 
Philippines fans showed their support and love by making 10,000 seats completely sold out. The concert lasted for 3 hours, and EXO performed over 30 songs including Ko Ko Bop, Growl and many other ballads and dance songs.


Philippines fans passionately enjoyed the concert, holding their banner 'No matter how far apart we are, we are always ONE' in Korean and English and sang after EXO.

EXO is having another concert ’EXO PLANET #4 - The EℓyXiOn - in HONGKONG‘ in Hong Kong from June 2 to 3, continuing their concert tour.