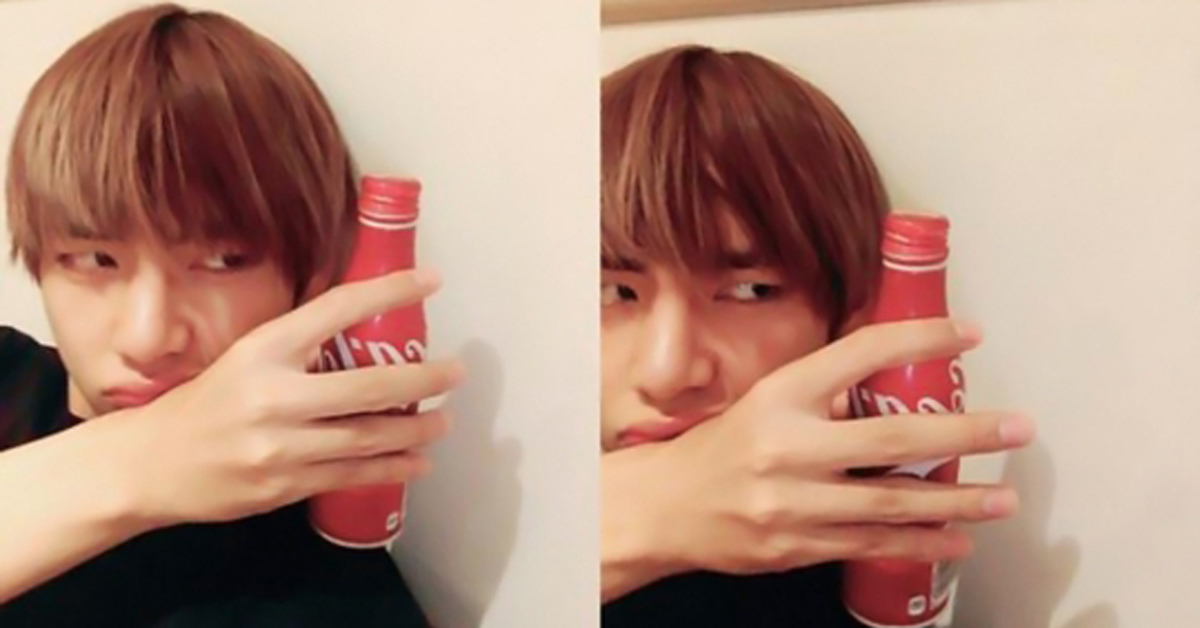 
Coca-Cola announced on April 30 that they have confirmed BTS as the model of their new advertising campaign.

I am drinking Coca-Cola every meal from now on...


BTS will start appearing as Coca-Cola's new model from 2018 Russia World Cup which starts in June. 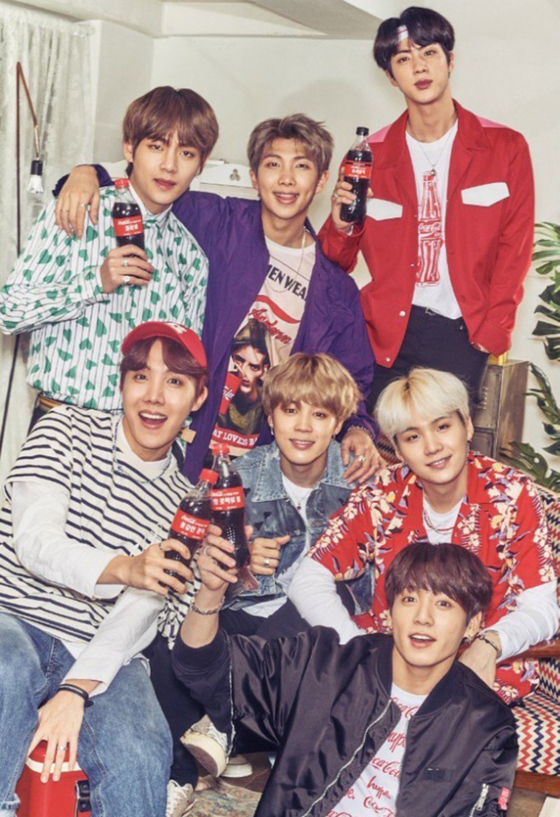 BTS won the Top Social Artist award for the first time as a K-pop group at last year's Billboard Music Awards and their album LOVE YOURSELF: Her was ranked No.7 on Billboard's main album chart, Billboard 200, setting the top record as a Korean artist.

Coca-Cola has been the official sponsor of FIFA World Cup since 1978.