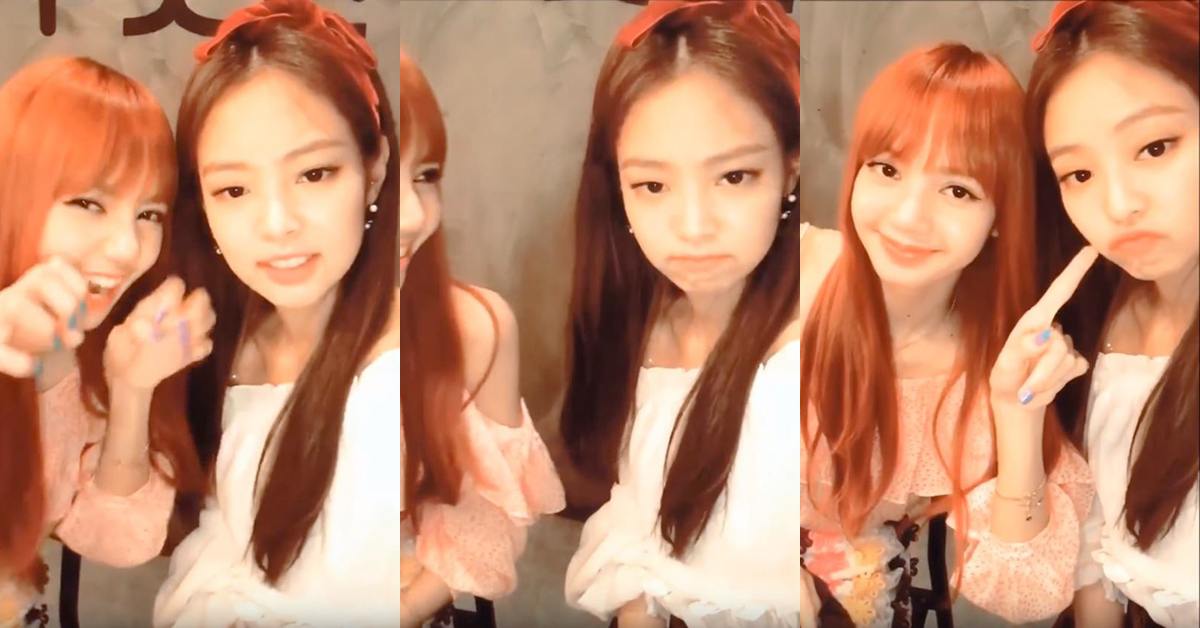 
LISA is 'maknae' of BLACKPINK which means she's 'the youngest' of the team. In most groups, the unnies or hyungs treat their maknaes like babies. But in case of BLACKPINK, it seems the other way around.


In a live broadcast, JENNIE, who is one year older than LISA, is slowly being tamed by the maknae. 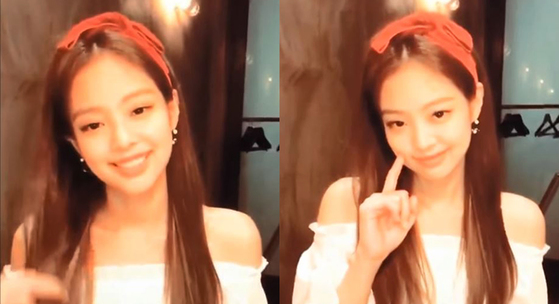 
LISA first asks JENNIE to make a cute face. JENNIE hesitates a bit but soon shows an adorable pose, shyly poking her cheek. LISA reacts saying "She' so cute...So cute!”, almost like pampering a baby. JENNIE feels weird and confirms that LISA is dongsaeng(younger one).


Next, as the two goes on to jokingly rap, LISA smoothly puts her arm around JENNIE as if she's an unnie to JENNIE. 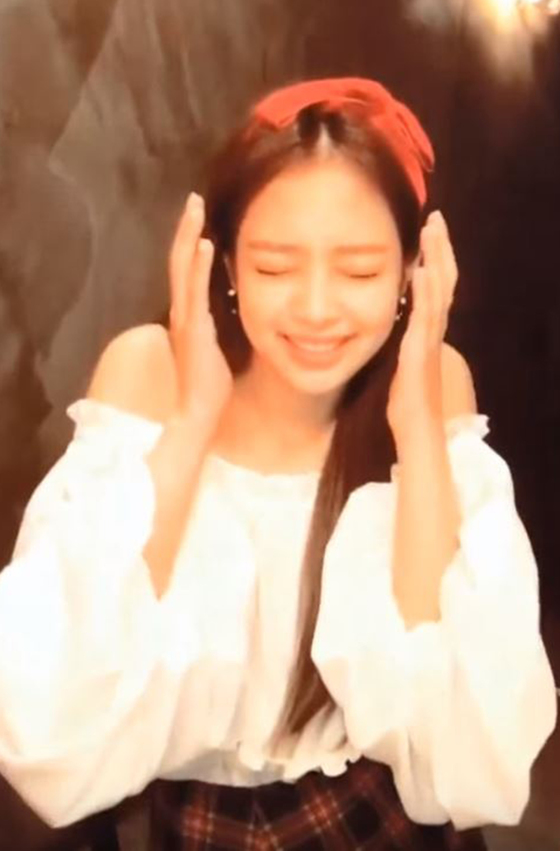 
LISA also makes JENNIE do a cute pose of shaking both hands side to side, making the sound "Eee-hee". JENNIE looks stiff at first try but as Lisa tells her to try harder, does a cuter version. JENNIE wakes up again and repeats "She's a dongsaeng. I repeat, she's dongsaeng!" 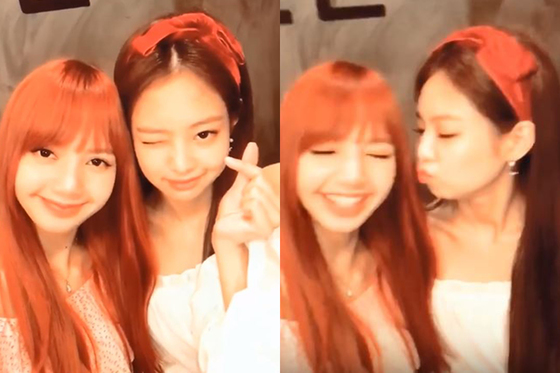 
Towards the end of the broadcast, JENNIE looks like she's perfectly tamed; she voluntarily does a kissing pose towards LISA during a capture time.

It looks like LISA's bright and cheerful personality can disarm everyone, even the chic unnie of the team!