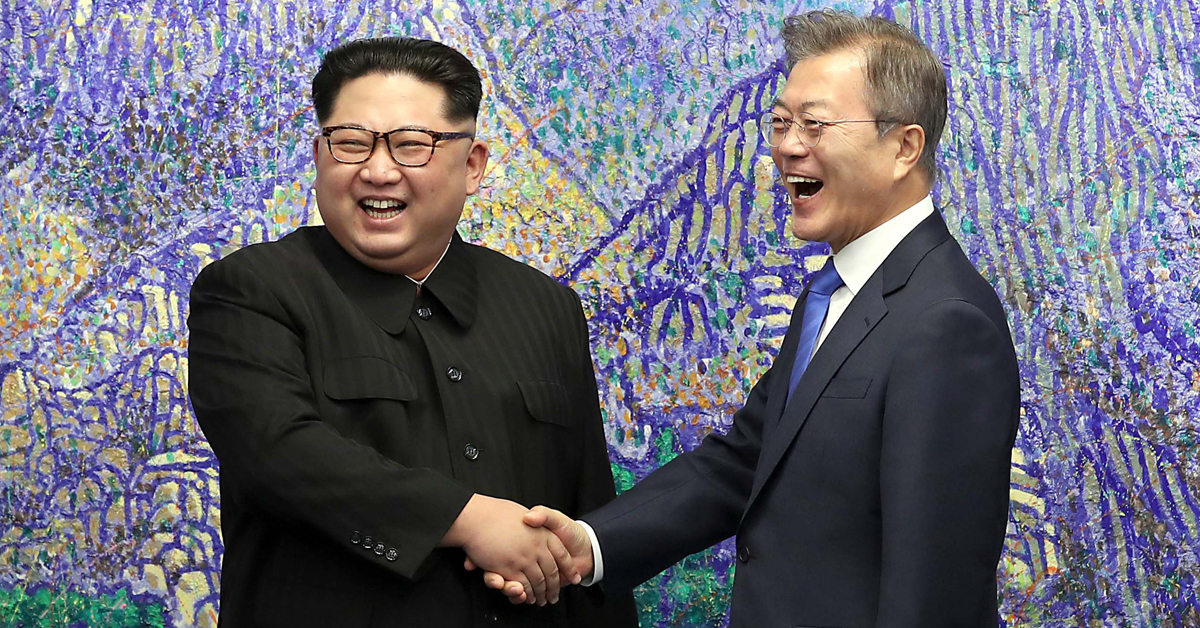 South and North Korea took a critical step forward to the peace of the Korean Peninsula and the entire world.

Moon: Nice to meet you.
Kim: My heart won‘t stop fluttering, to meet at such a historic location. Also, I’m very moved that you have come all the way to [military demarcation line] to greet.
Moon: It was a very courageous decision for you to come all the way here.
Kim: No, no.
Moon: We have made a historic moment. 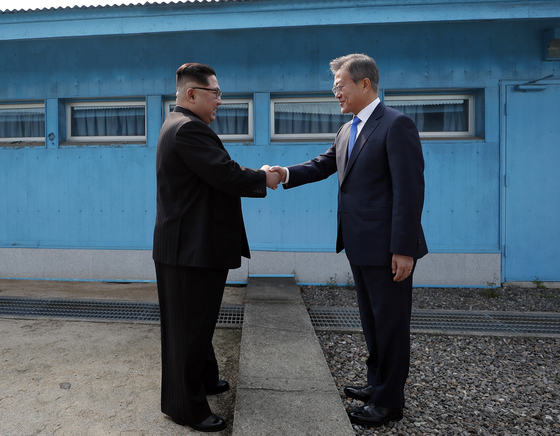 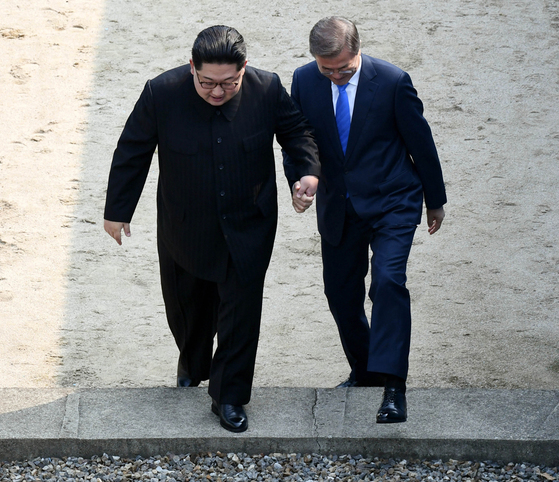 After the handshake, Kim and Moon headed to the Peace House in the southern area of Panmunjom, the place where the summit was to be held. Kim Jong Un became the first North Korean leader to cross the line dividing the two Koreas since the Korean War ended in 1953. 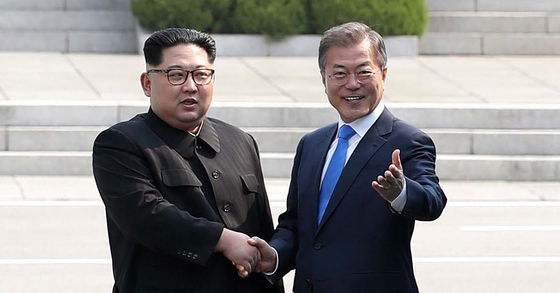 At a meeting room in the Peace House, the two leaders did not try to hide their expectations prior to the summit.

Kim: I hope this becomes an opportunity for us to walk forwards together, having a thoughtful mindset and foreseeing the future.
Moon: I wish our conversation and other conversations as well can reach an agreement, presenting a big gift for all the people desiring peace.

Many eyes are focused on the Peace House in Panmunjom in the hope for denuclearization of the Korean Peninsula and furthermore, for the peace of Asia and the whole world.