Why did BTS RM Come Down From Stage With Pain? 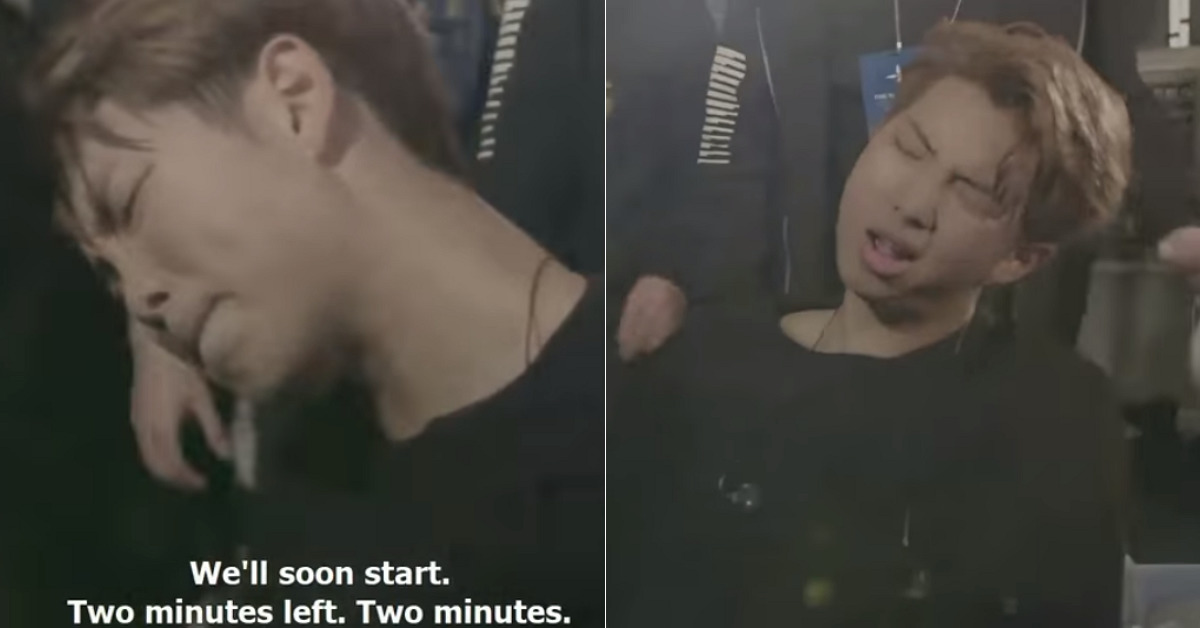 
RM lives with worries on his identities; a human Kim Nam Joon and BTS RM. He is unsure how much he needs to reveal himself as Nam Joon when he's on stage and stand in front of the camera as BTS RM.


On the 6th episode of Burn The Stage released by YouTube RED, RM came down from the stage, holding his legs in pain. 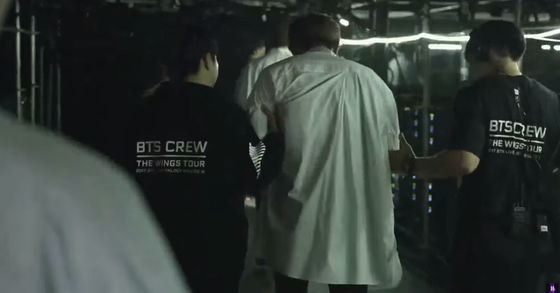 And this episode revealed intertwining scenes of RM smiling on the stage and Nam Joon suffering from his leg pain.

During Wings Tour, RM came down from the stage with pain. Staffs massaged his leg while saying "Take a break here for two minutes." Although RM clearly was in pain, he bore the pain with fortitude.


After few minutes of break, he went back onto the stage. He seemed so professional, hidden all his pain behind a smile. 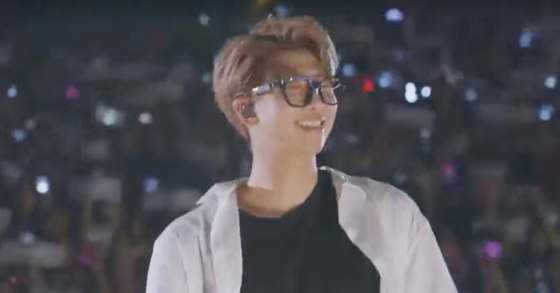 
RM in the interview said, "those people came here after months and months of waiting" explaining the reason for hiding his pain. "If we have to talk about this sad part and these guidelines, it's very difficult. How much can I share to not look weak to my fans, and still remain faithful to them? How much truth can I get off my chest?"

"People keep telling me that in the end, giving people room for controversy and interpretation is what makes a star. Many have told me so. And if I were clever and smarter, I'd like to do that but I can't be someone I'm not. I always want to communicate with people. If you tell me your story, I'll write that in my story. I want to keep telling a story."