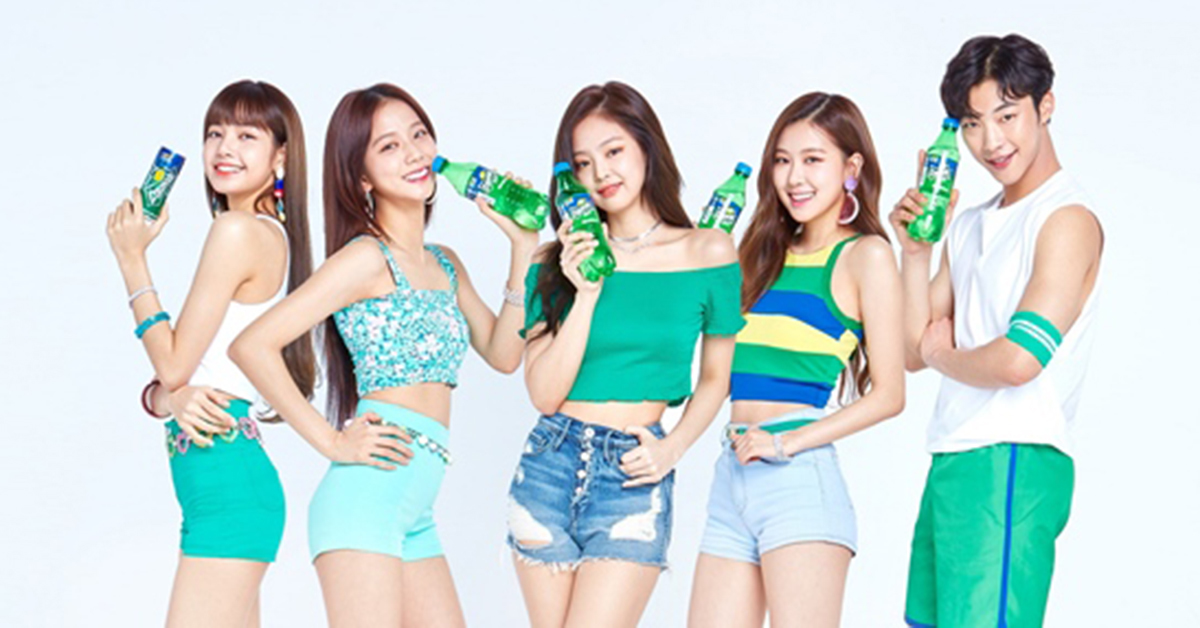 
BLACKPINK had a cool rendezvous with the rising star Woo Do Hwan.

Can't wait to see the ad!


The brand Sprite announced on April 23, that they chose BLACKPINK and Woo Dohwan as their model to represent Sprite which will refreshingly blow away summer's stuffy heat. 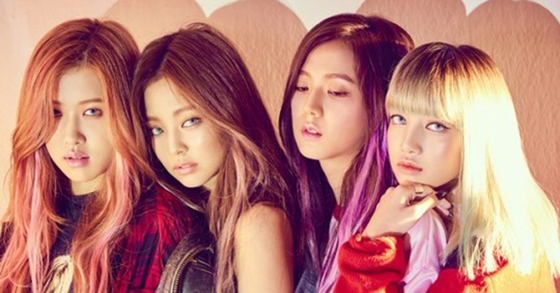 
Each of their charming suits perfectly well with the brand image of Sprite; BLACKPINK is a 'classy-idol' with outstanding talents, trendy styling and visuals and Woo Dohwan is a 'cool sexy boss' who captured women's heart with his fatal attractions. 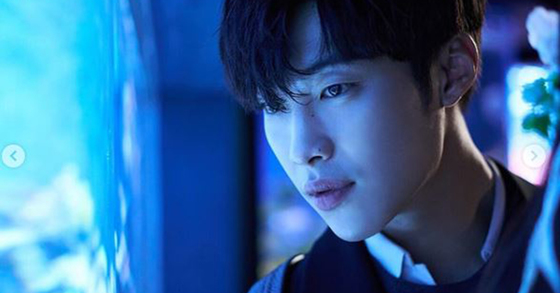 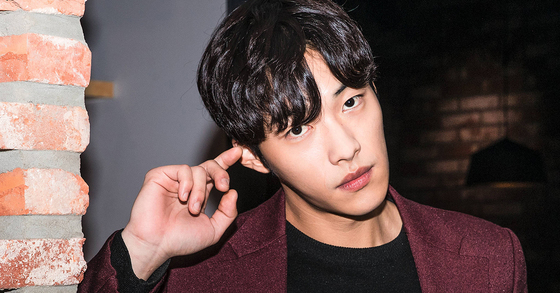 
BLACKPINK, who always show impressive music and styling, has recently finished recording for a new album and is waiting for their comeback. Woo Dohwan has recently been cast in a blockbuster movie releasing this year and also gained popularity from acting as the main character in MBC's drama series, The Great Seducer.

The new advertisement of Sprite featuring BLACKPINK and Woo Dohwan will be released this upcoming May.