Why Do Audiences Highly Appreciate IU In a Drama 'My Mister'? 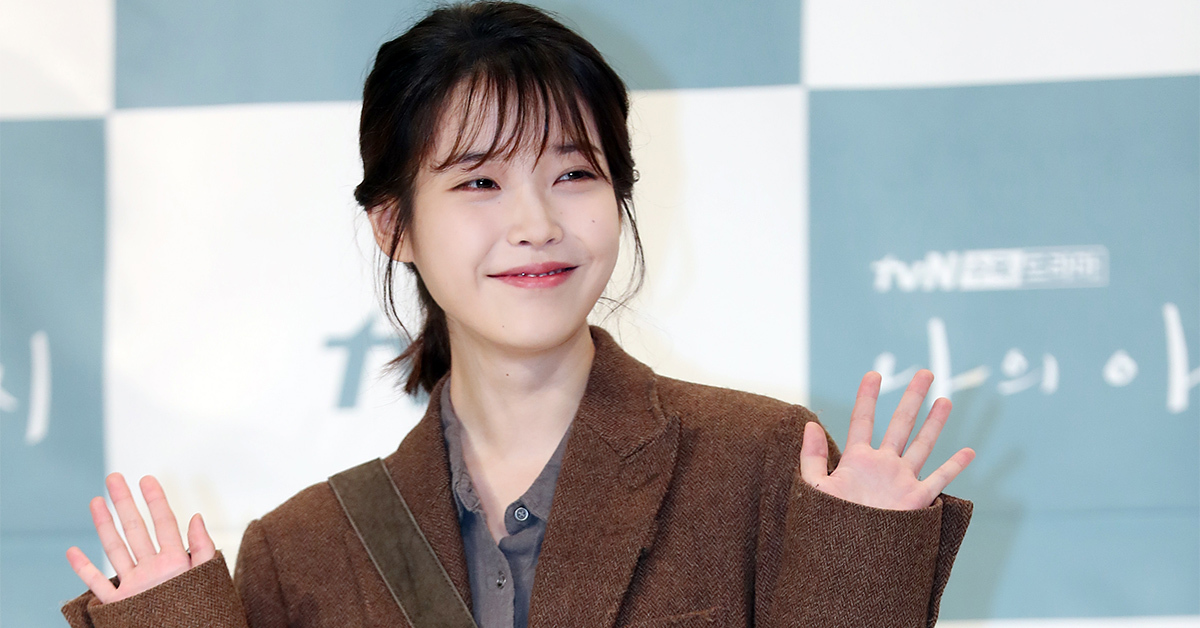 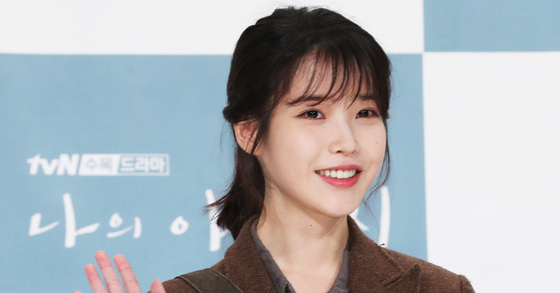 
IU in a tvN drama My Mister is playing a totally opposite role of a regular female drama character. It simply is shocking. IU as Lee JI An is quiet and tense. She never experienced warmth in her life and including Ji An, My Mister portrays the story of people who hold on the weights of their lives. They slowly find the meaning of their lives and cure one another throughout the story.

Are you watching this drama? 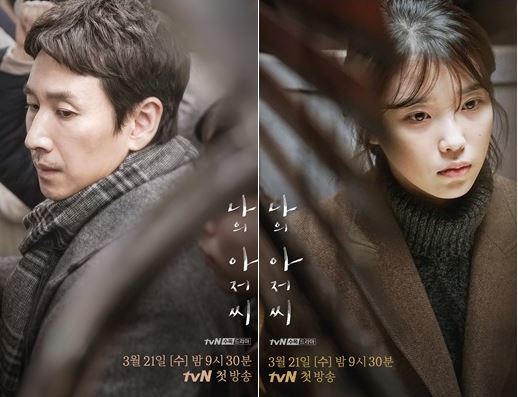 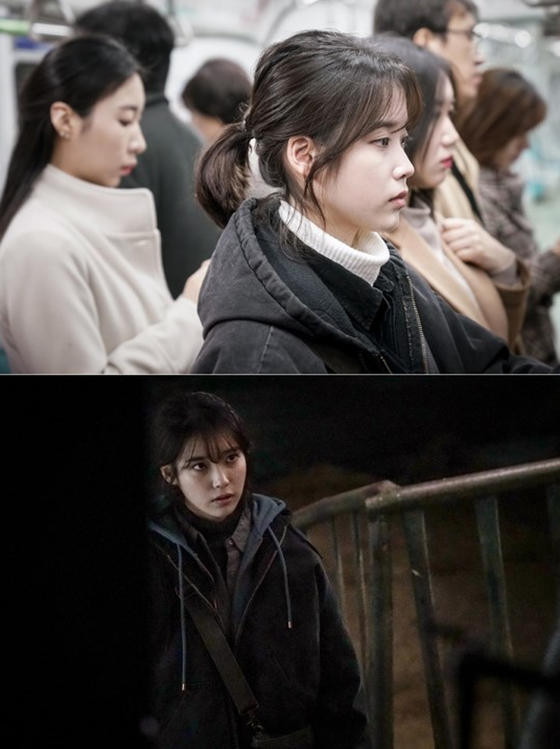 
Ji An is not a Cinderella. She faces a cold, depressing reality where she has to look after a sick grandmother and take care of father's debt.

Then her 'mister' Park Dong Hoon (Lee Sun Gyun) appears. As a person who always got helped by others, Ji An never was supportive of anyone.

But it was different when she met Dong Hoon. He seemed even more pathetic than her. When she awkwardly cheered Dong Hoon by saying "fighting", audiences felt the hope inside Ji An.

Ji An changed when she realized that her existence could be a help to somebody. She was living with no hope or desire but now she cries, struggles, and gives strength to Dong Hoon who is suffering from his wife's affair.

IU is ripening into a real actress through playing Ji An in My Mister.

She bravely challenged herself to take the role that others would likely to avoid. Surrounded by veteran actors and actresses, IU is playing Ji An successfully and the rating is showing a strong uptrend. 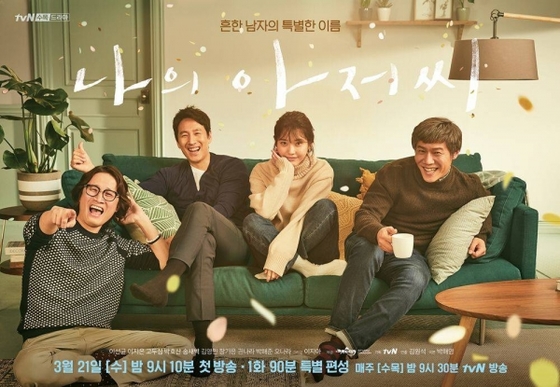 
Though My Mister has initially drawn the attention of audiences by a possible romance between characters with a large age gap, episode 12 reached average ratings of 6.0% and the highest of 6.7%. And their ratings won the first place among all programs including cable channels.