An Idol Member Confesses, "I Could Not Say Anything When I First Saw Him. He Looked Unrealistic"


100 members of male and female idols voted the most handsome and prettiest idol in person than on the screen.

The best idol member was chosen by the categorization of visual, body, sense of humor, and talents. And Ilgan Sports conducted a survey of 100 members of male and female idols. 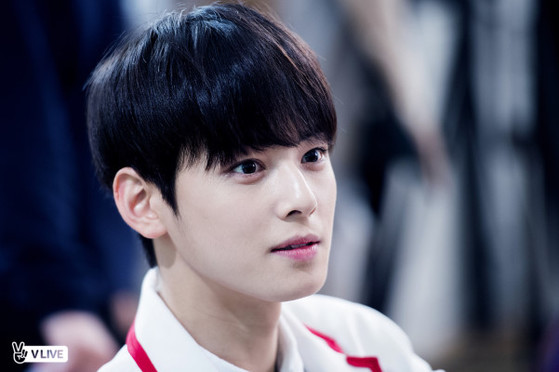 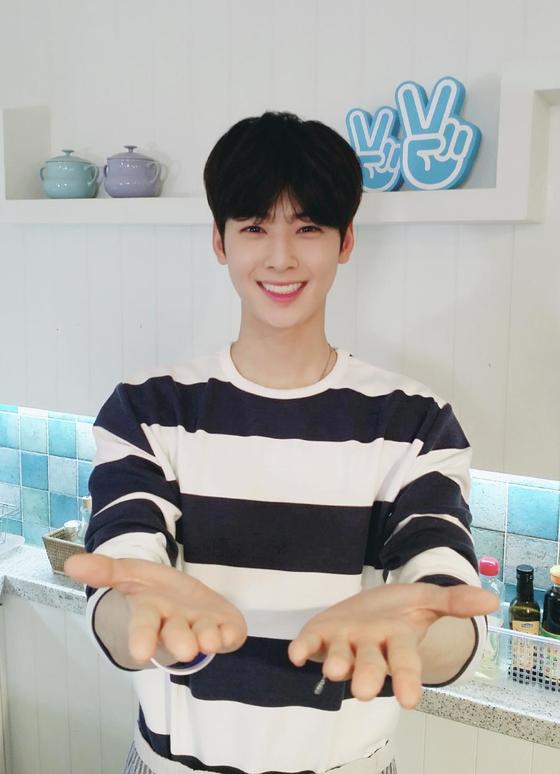 
One of the boy group members shared his thought on Eunwoo "I could not say anything when I first saw Eunwoo. He looked unrealistic."


Second place went to Red Velvet Irene and third place went to TWICE, as the entire group. TWICE Jihyo was individually placed in the 4th place once again, and the 5th place was shared by BLACKPINK Jisoo and OH MY GIRL Jiho.