Who Do You Think Is the Most Beautiful? 100 Idols Were Asked and They Answered··· 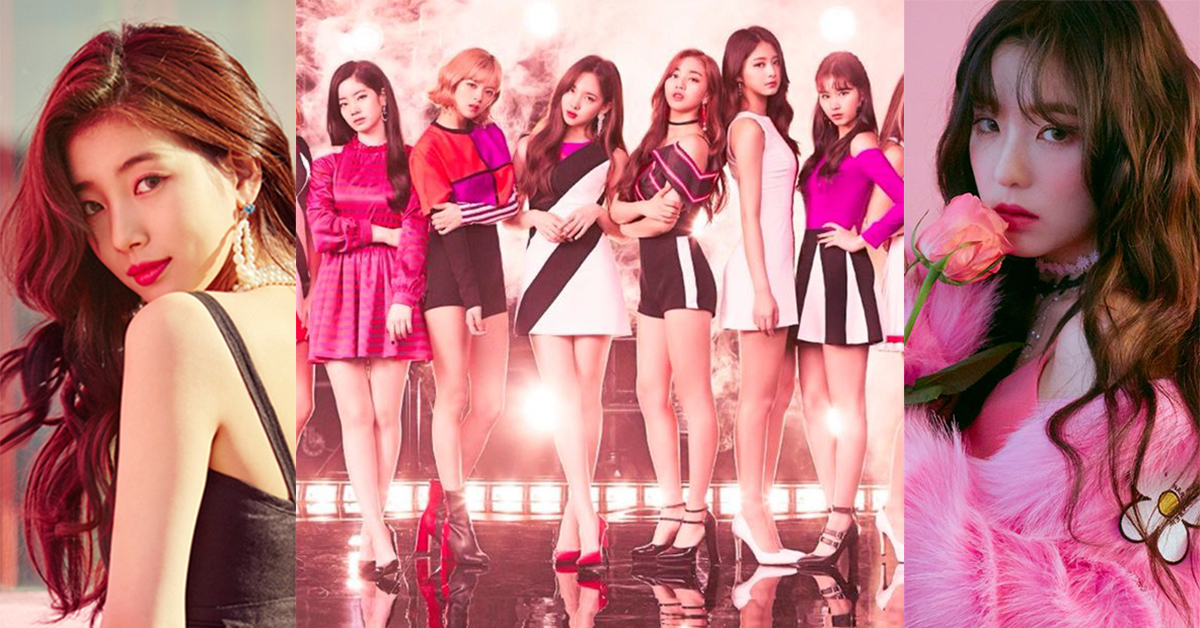 
Who do you think is the most beautiful among all female K-idols?


100 members of male and female idols voted on who they think is the most beautiful female idol. 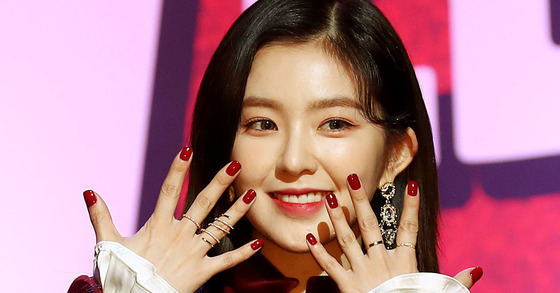 
The top place went to Irene of Red Velvet. Irene also took twenty votes just like V of BTS who took the first place in the category of the most handsome male idol. 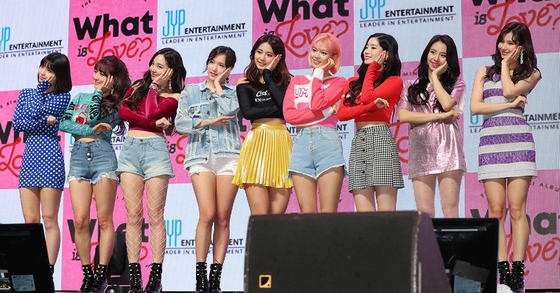 
Second place was group TWICE who took ten votes. There were as many as ten idol members who chose TWICE as an entire group rather than choosing an individual member. It's an eye-catching fact in that it means every single member of TWICE is considered beautiful. 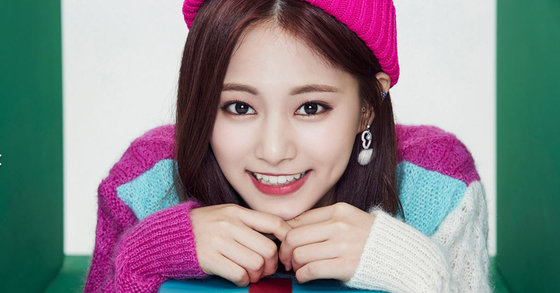 
Third place was Tzuyu of TWICE. Nine idols said even among TWICE members, Tzuyu is the most gorgeous. 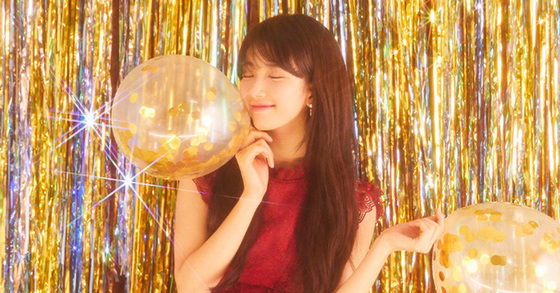 
On No.4, Suzy, the national first love, was ranked. SNSD Yoona, F(x) Krystal, BLACKPINK Jisoo and Jennie were placed No.5, each taking four votes.

The best idol member was chosen by the categorization of visual, body, sense of humor, and talents. And Ilgan Sports conducted a survey of 100 members of male and female idols.