Who's Most Handsome? Voted as the Male Visual By 100 Idol Members 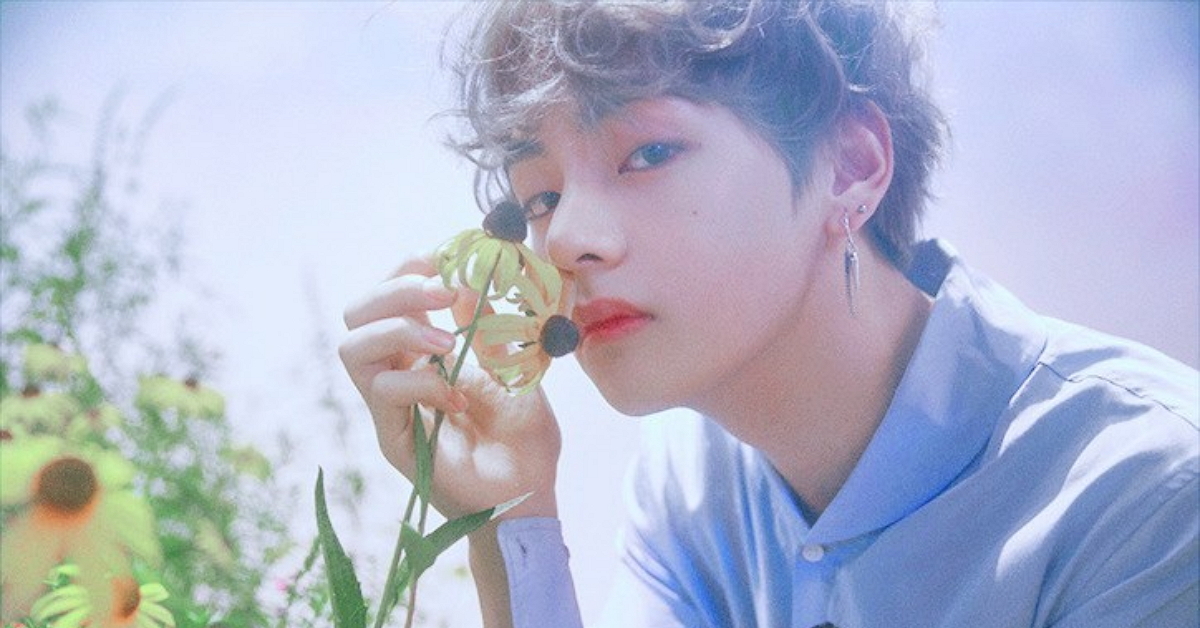 
Who do you think would be the male-visual among thousands of male and female idol members?

What do you think?


The most handsome male idol member was chosen by the categorization of visual, body, sense of humor, and talents. And Ilgan Sports conducted a survey of 100 members of male and female idols.

The first place went to V of BTS. He received 20 votes from 100 members of male and female idol members.

This is not the first time for V to be chosen as the visual since the list of TC Candler's '100 Most Handsome Faces of 2017' ranked V on the first place. 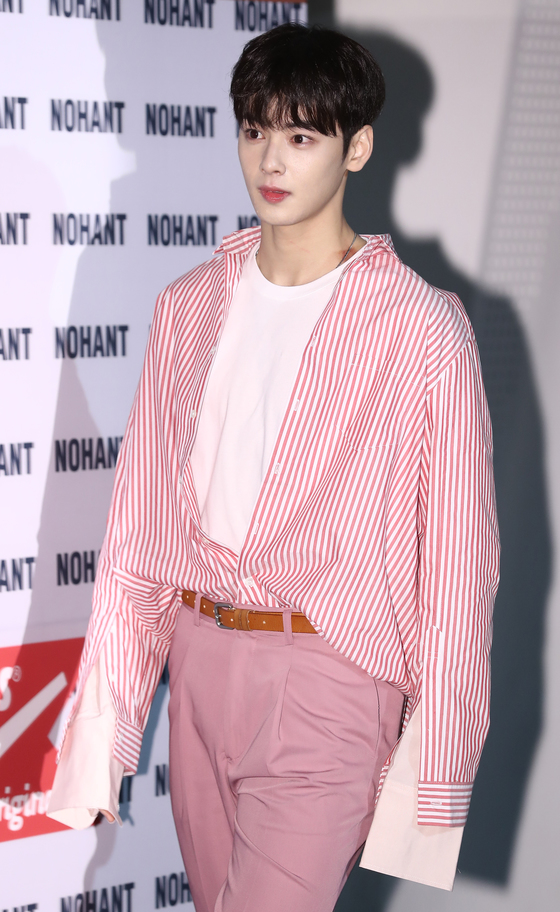 
Second place went to Astro Eunwoo, receiving 19 votes. He was ranked no.2 last year as well. 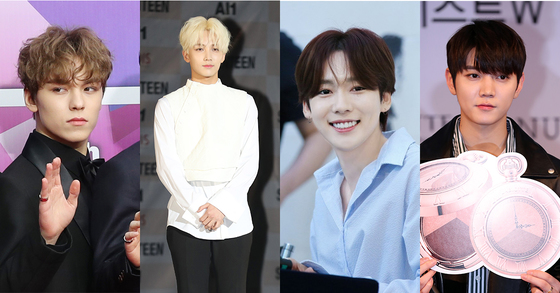