Wanna One is taking over the publishing world after conquering music charts and advertising industry.


The photo essay of Wanna One published this week dominated the first place at online bookstores' bestsellers list.

Wanna One's photo essay So That We Don't Lose Our Memory released April 23, topped Bestseller of the Week charts of several online bookstores including YES24 and Interpark at the point of April 25.


The photo essay contains approximately 300 pictures of the members' daily life plus hand-written letters and interviews.

32,000 copies were already sold in the pre-order that started from April 10. As the real sales began on April 23, the book took the first place in the bestsellers list at once. 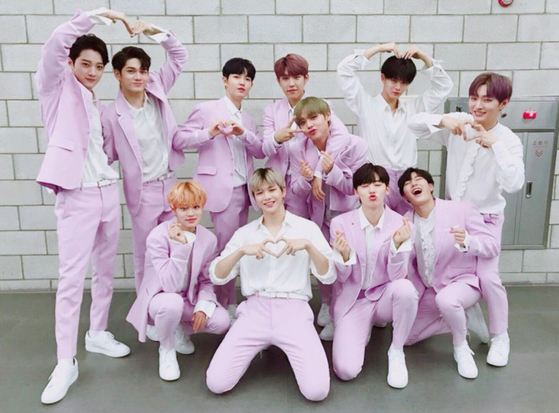 
According to the publisher of the essay Arte POP(entertainment brand of the publisher Book21), they printed 80,000 copies in total including overseas sales.

Book 21 official said, "Order requests and inquiries are flooding, so it looks like the first printing will be sold out this week. Selling 80,000 copies in a week is a very rare event in the current publishing world." The publisher is discussing on second printing considering the continuous demand.