Did V Get a Job in a Tokyo Soba Restaurant? 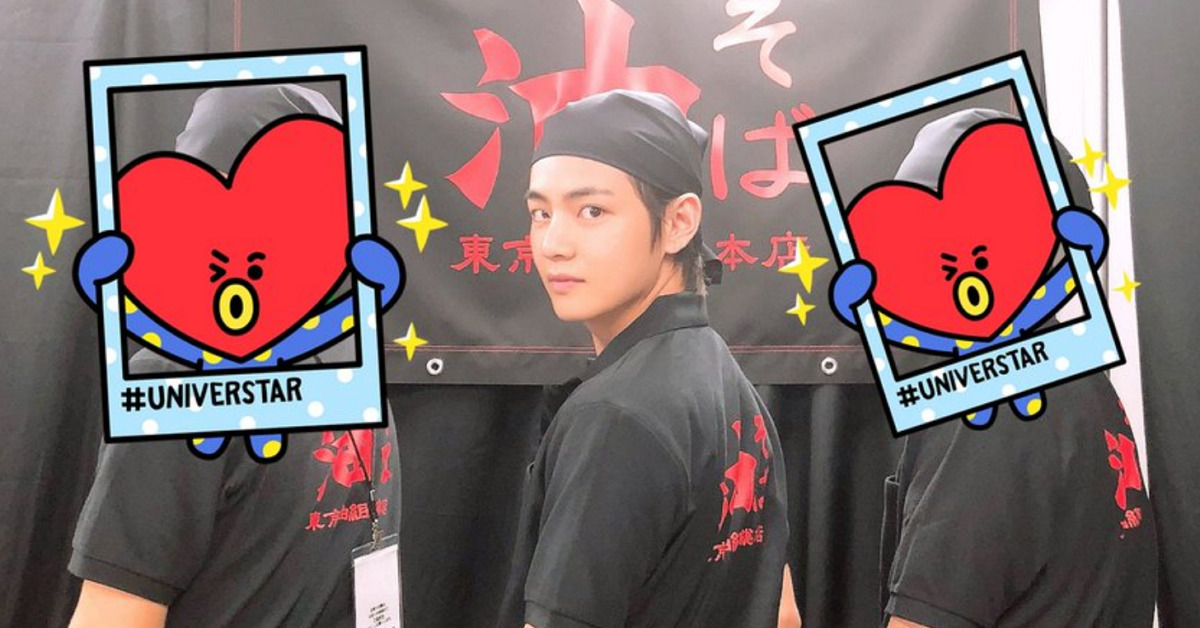 
Did V get a part-time job at the Japanese Soba restaurant after quitting BTS?

Who's on their way to Tokyo?


Whenever-wherever-handsome V has appeared in a 'famous Soba restaurant' in Tokyo, dressing in a restaurant uniform.

He visited Abura Soba (油そば) and had a commemorative photo taken.

Abura Soba is known for the Soup-less Oil Noodles, differing from a typical traditional ramen. Although some says 'soup-less' ramen doesn't sound all that appetizing, there also are reviews that it's a new genre in ramen.

V toured the cities when he visited Tokyo. He seemed extremely pleased in the photo in front of the Tokyo Tour. 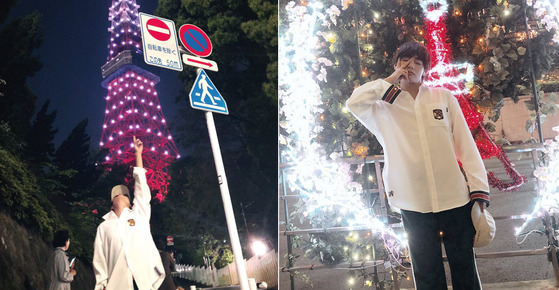 
BTS recently held their fan meetings 'BTS JAPAN OFFICIAL FANMEETING VOL.4~Happy Ever After' in Yokohama Arena and Osakajo Hall from April 18 to 24. And through performing 6 concerts in 2 cities, they've attracted over 90,000 audiences.