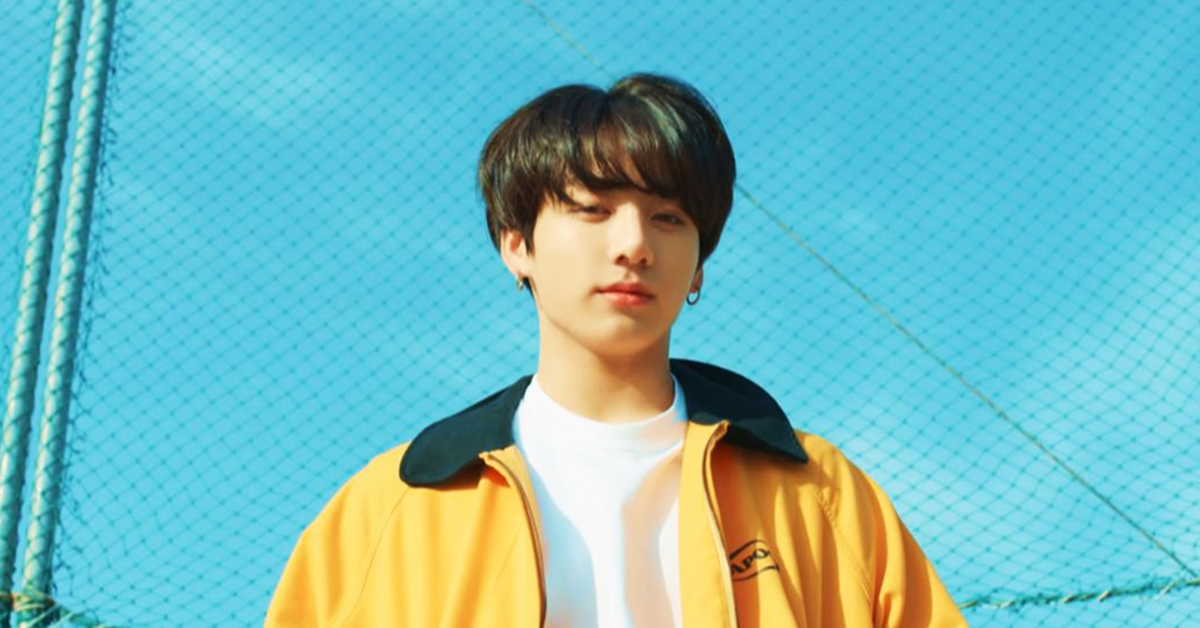 This only includes domestic orders···! 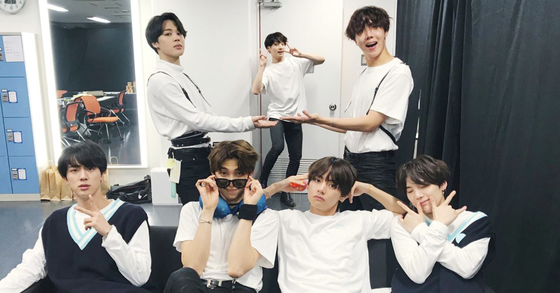 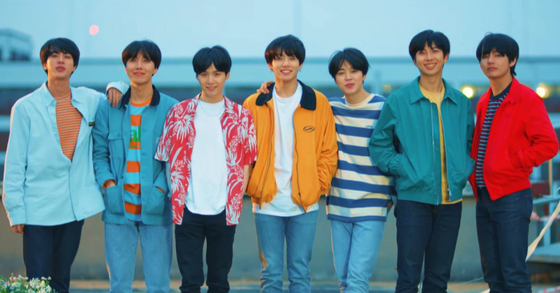 
What's more surprising is that the number 1,440,000 copies only include amounts ordered through domestic wholesale and retail shops.

BTS has also begun taking pre-orders from overseas through America's largest online commerce Amazon, topping the Bestsellers chart for CDs & Vinyl in just a day since its open. The album is still keeping No.1 even until now when eight days have passed after pre-order became available.


BTS releases their third full-length album LOVE YOURSELF: Tear on May 18 and will show their first comeback stage at the 2018 Billboard Music Awards on May 20.