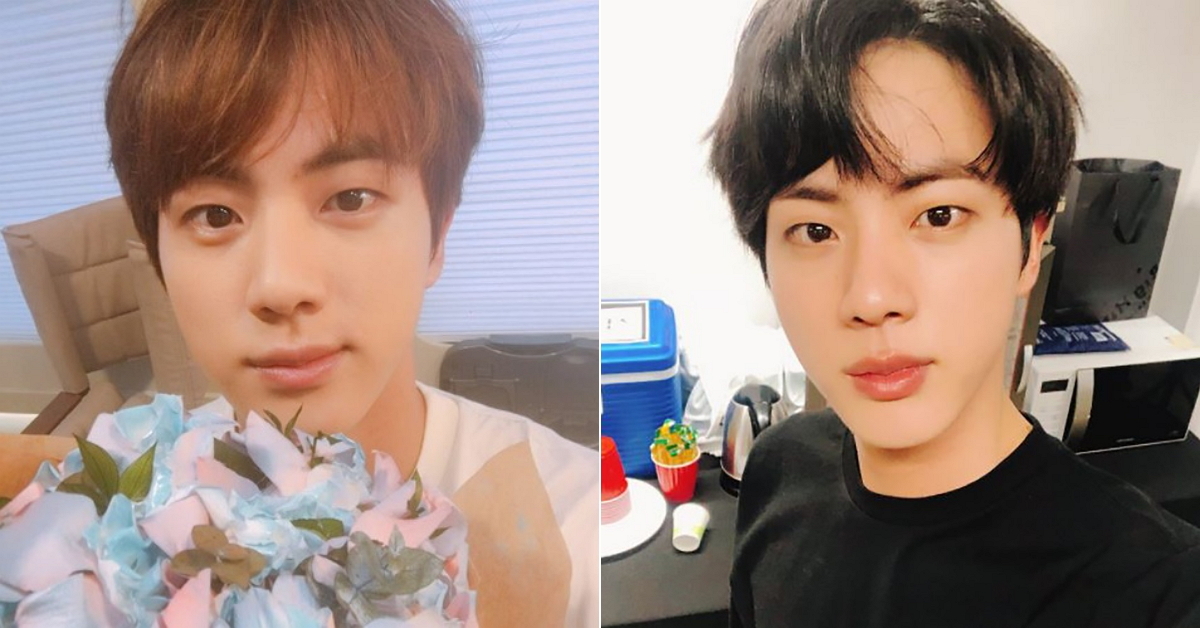 
Everyone can tell that Jin is handsome, just at a glance.

We could have missed Jin if it weren't for BigHit···

You can easily guess that from early on, he would've had many opportunities to debut in the entertainment industry. But Jin joined BTS rather belatedly after he entered Konkuk University located in Seoul.

As a matter of fact, Jin had received a casting offer rather early, when he was in middle school, from Korea's largest agency, SM Entertainment.

He auditioned and unexpectedly passed the first step. SM contacted Jin again but he refused to audition for the next step. 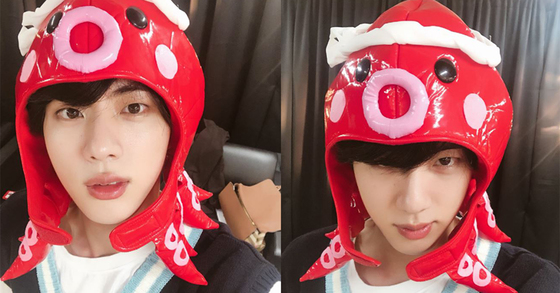 
Why? Because he was worried it might be a fraud.

As his dream was to be an actor, rather than going into an agency, he entered Konkuk University's Department of drama and film, beating the competition of 210:1.

After he became an adult, he was scouted again, on his way to school, this time by an official from BigHit Entertainment.

Fortunately, Jin accepted the offer this time; it was the moment he became a member of BTS.