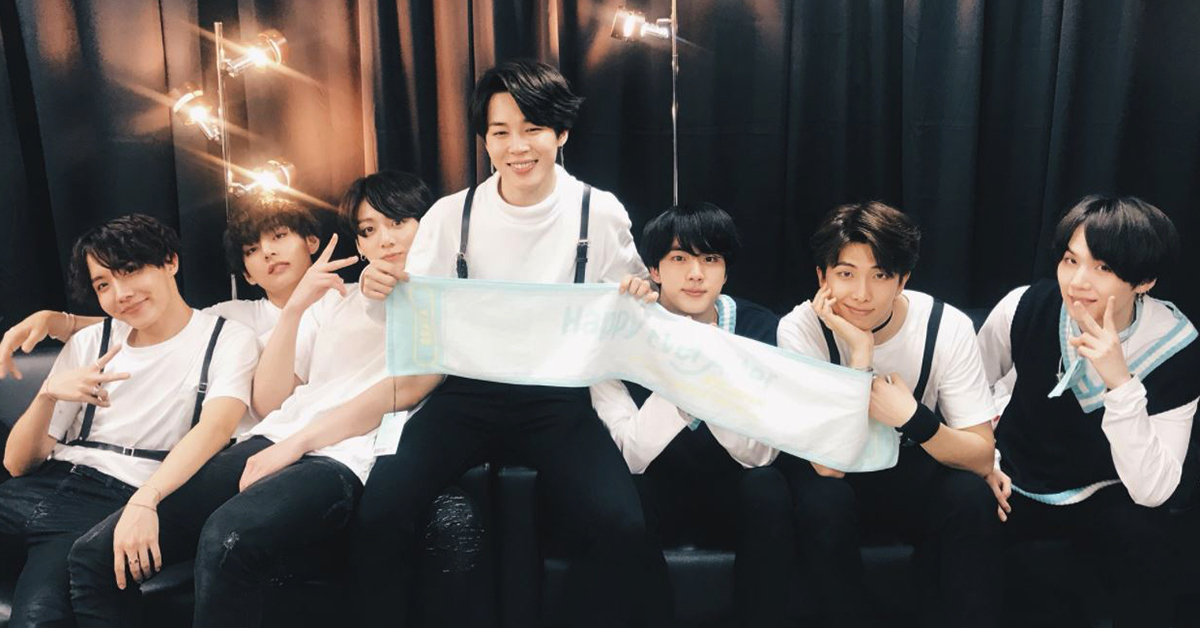 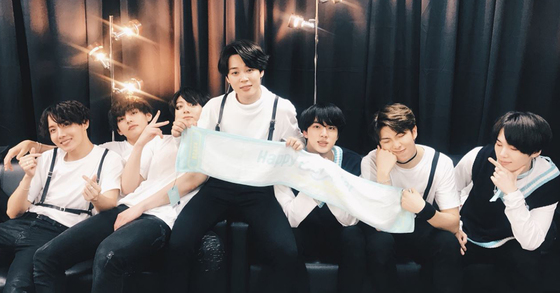 So proud of these boys! 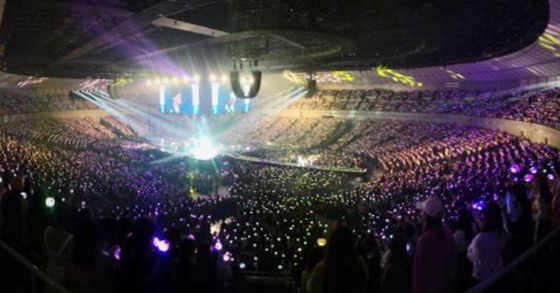 
Under the theme Happy memories of ARMY and BTS, BTS spent a cheerful time, talking and doing various events such as turning into cute fairies, bringing feelings together with ARMY and playing rhythm games.

In particular, they made the first performance for the song Let Go, a ballad song featured in their third full-length Japanese album FACE YOURSELF and also sang Japanese versions of DNA, MIC Drop (Remix), Spring Day, Baepsae and many more. Apart from these, they also performed Korean versions of the song Best of Me and Not Today.

Moreover, at the show on April 19, Sakaguchi Kentaro, the main actor of Signal, a drama which BTS sang the theme song for, visited the show as an audience and raised the heat of the fanmeeting spot. 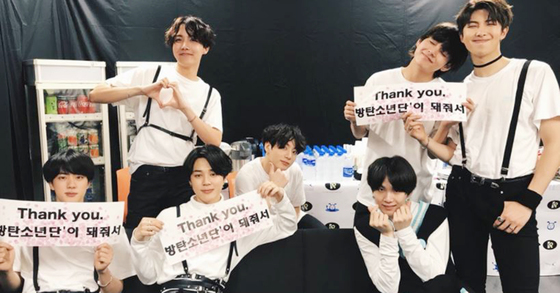 
At the end of the fanmeeting, BTS said, "It was a truly happy and special day that we could see our Japanese ARMYs and perform on the stage" and they left a comment ending the fanmeeting saying, "We will keep this day precious and thank you so much ARMYs for coming to see us."

BTS has recently been nominated for the Top Social Artist at BBMA for two consecutive years. They noticed their comeback stage, as they were also selected as a performer for the award held on May 20.