BLACKPINK To Attend 'Sukkiri SUPER LIVE' in Budokan, Tokyo As The Only Korean Artist 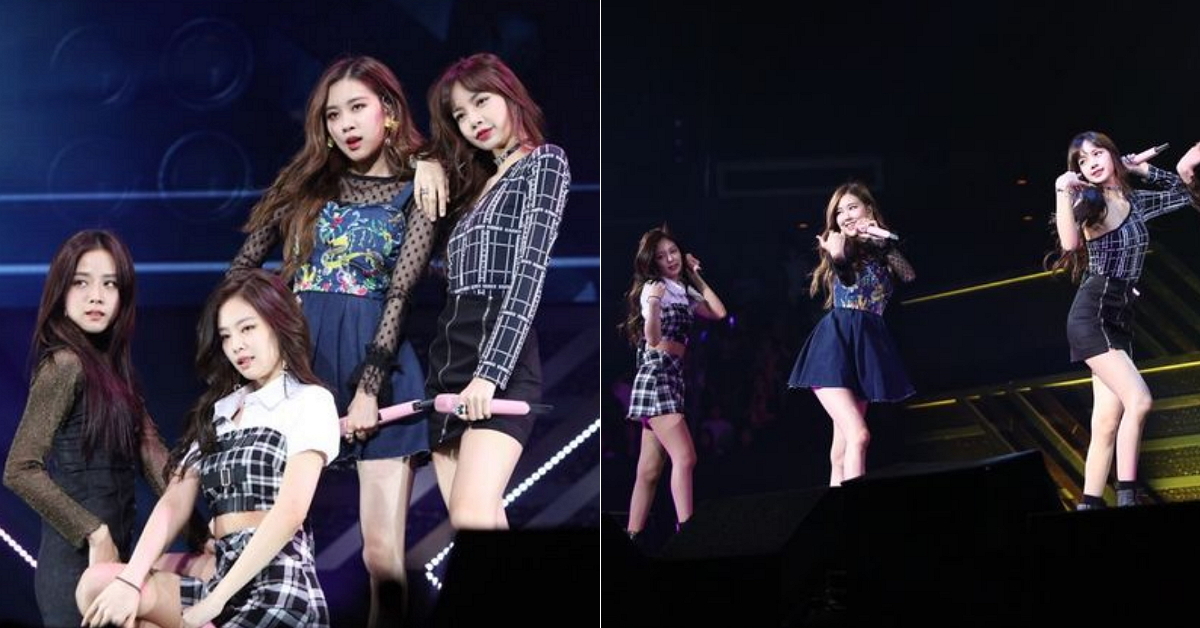 
BLACKPINK's active promotion in Japan is giving them a strong impression.


On April 21, BLACKPINK attended 'Sukkiri SUPER LIVE' in Nippon Budokan, Tokyo where it is also called as a holy ground of Japan concerts. This big event was sponsored by 'Sukkirri', a famous NTV program. 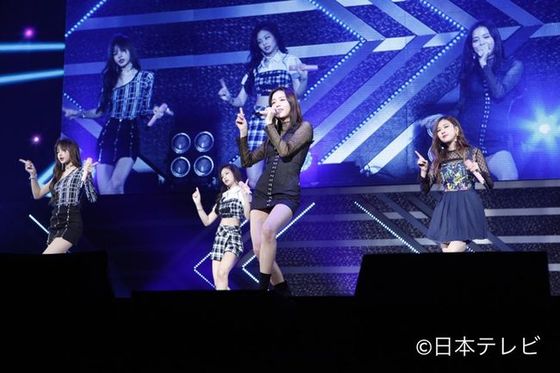 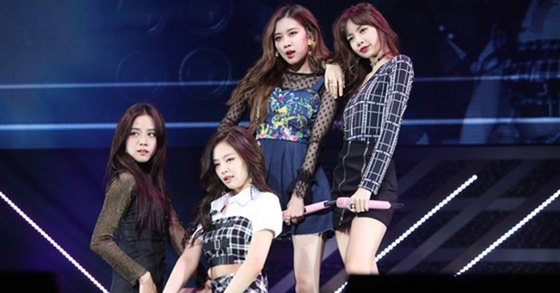 
As the one and only Korean artist, BLACKPINK performed on stage together with well-known artists 'EXILE THE SECOND', 'CHRIS HART', and 'KODA KUMI'.

The members have greeted their fans with fluent Japanese "It's our honor to attend 'Sukkiri's event. Please expect to see us on BLACKPINK tour too!" 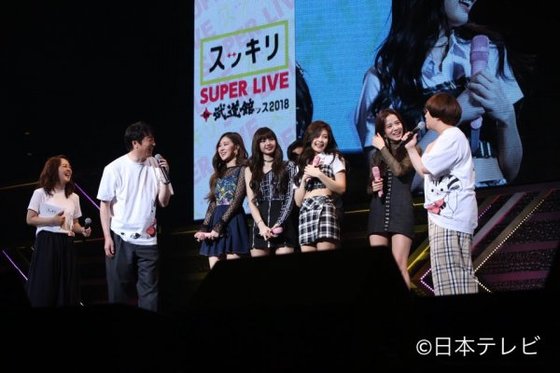 
BLACKPINK members are continuously communicating with their fans throughout diverse events and concerts. Recently, they even became models of 'PUMA', and 'SUEDEBOW'. Not only their appearance on ads brought attention to viewers but their song As If It's Your Last was used as a CM song (song used in an advertisement).

BLACKPINK is holding their 'BLACKPINK ARENA TOUR 2018' from July 24 in Osaka to Fukuoka and Chiba over their 6 concerts. It is even more meaningful because it's been less than a year since their debut in Japan. 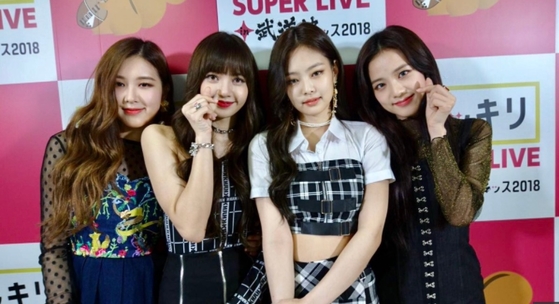 
Additionally, BLACKPINK recently completed recording their new album and are gearing up in preparation for their comeback in Korea.