KANG DANIEL, #1 Young Male Star Who Female Fans Want to Have a Meal With★ 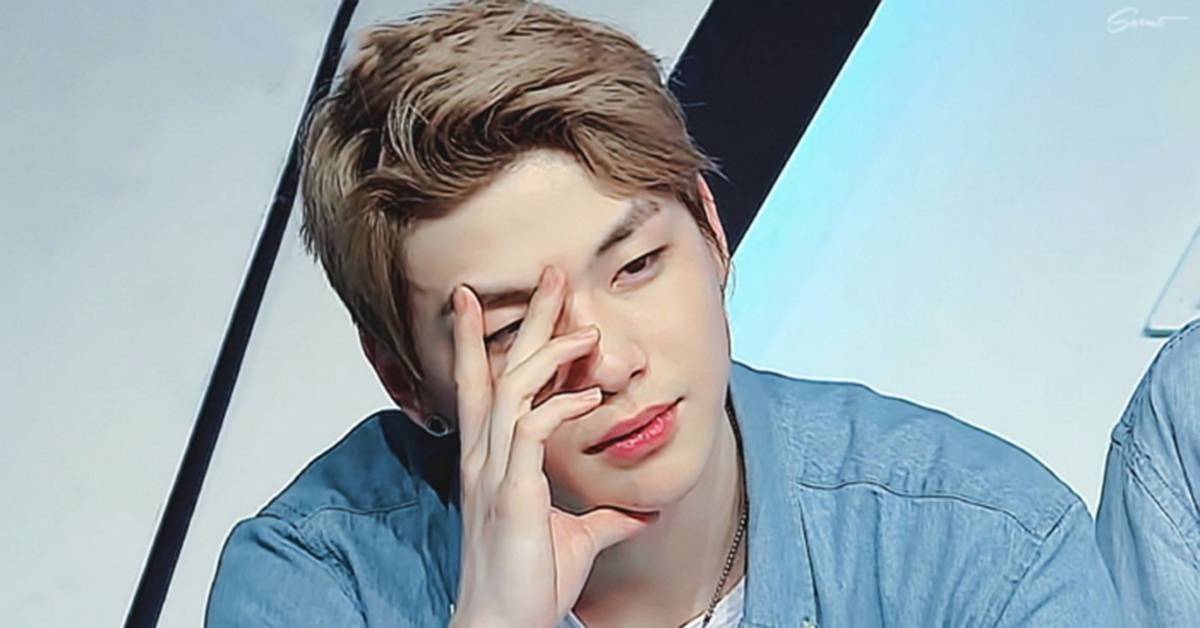 
Kang Daniel of WANNA ONE is voted as the no.1 young male star who female fans want to have a meal with.


A vote was conducted in an online community portal site with a topic of "Which young male guy star you would want to have a meal with?", and Kang Daniel received the largest votes. This polling was conducted for a week from April 15 to 21, and Kang Daniel won a total of 91,510 votes (48.1%) among 190,342 votes.

He joined the project group WANNA ONE from Produce 101 Season 2 by winning the hearts of "noona" fans with his manly body and adorable personality. After his debut as a WANNA ONE member, he is bringing out "Kang Daniel Syndrome", lining up the sold-outs of products that he is commercializing. 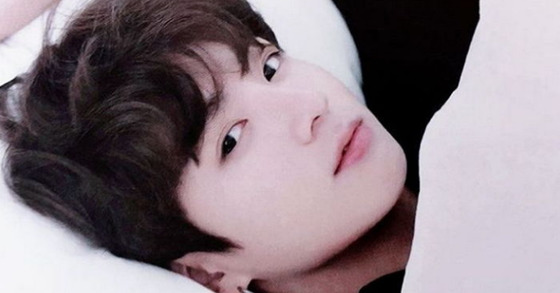 
Second place went to BTS Jung-Kook. He won a total of 88,460 votes (46.5%). The 'Golden Maknae' gained popularity among female fans with his youthful looks when he debuted but now as an adult, he is appealing his masculine charm. He is also called 'an Idol star who matured well". 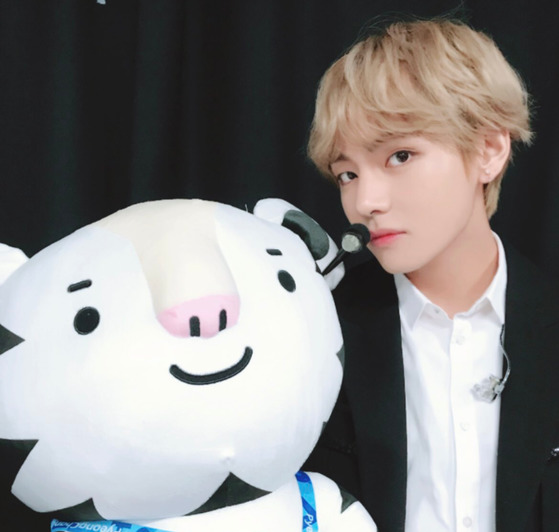 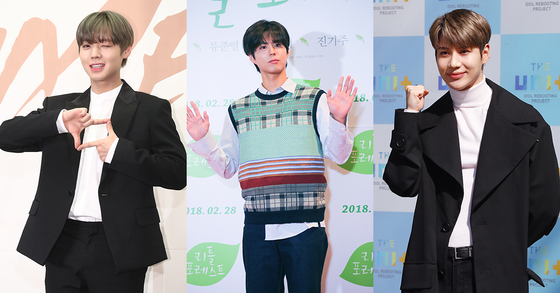 
Other stars such as WANNA ONE's Park Ji-Hoon, SHINee's Taemin, and actor Park Bo-Gum also were mentioned in the vote.