"I Was a Big Fish In a Small Pond," A Story of BTS's Fear and Success 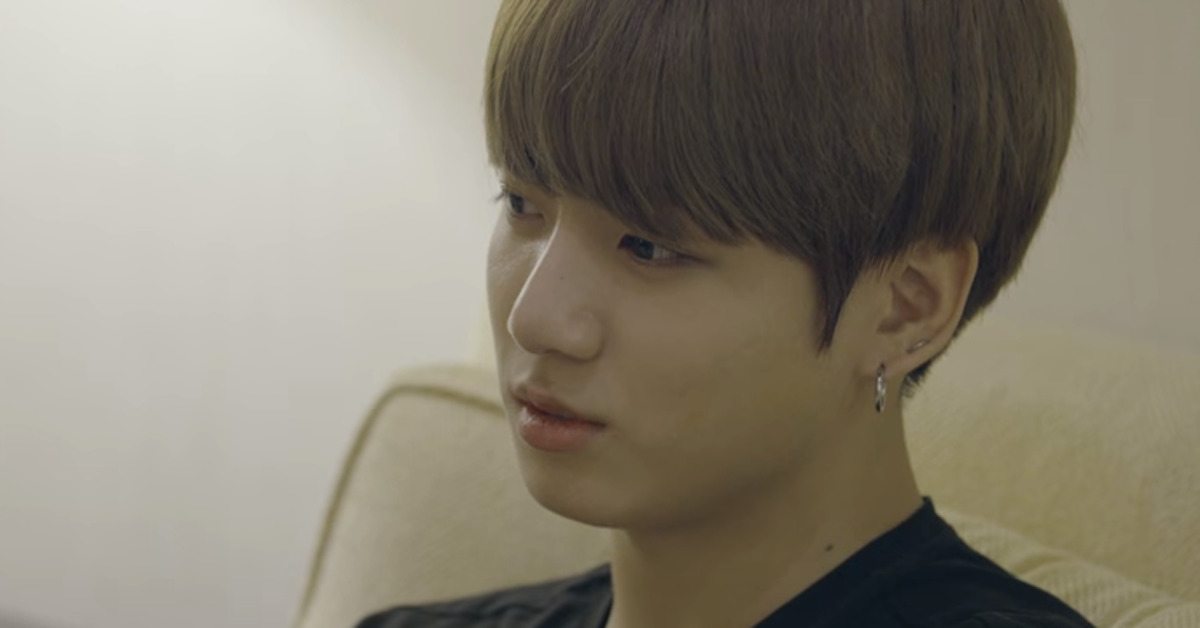 
What were their honest thoughts?

'VoomVoom' is introducing the episodes of 'BTS: BURN THE STAGE' of Youtube Red Originals that can be seen nowhere but in Korea, US, Australia, New Zealand, and Mexico. 'BTS: BURN THE STAGE' covers in-depth reporting of 300 days of '2017 BTS LIVE TRILOGY EPISODE III THE WINGS TOUR'. And now, Voomvoom is going to begin the backstage story of BTS that would bring tears and laughter to ARMY. 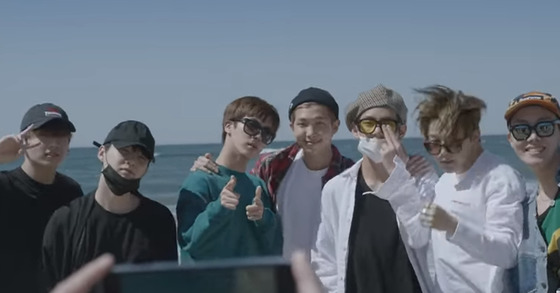 
On episode 5 of 'BTS: BURN THE STAGE' aired on Youtube Red on April 18, BTS members were lost in memories of a debut and talked about their present success.

Jung-Kook "I was a big fish in a small pond" 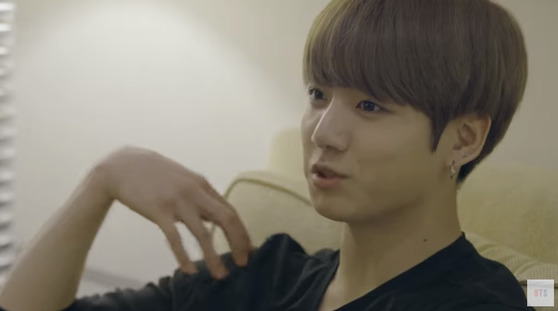 
Jung-Kook said "After debut, all the other talented musicians made me feel small. I was a big fish in a small pond." He practiced steadily when he noticed his lack of ability. He revealed his strong will "I want people to accept that my main vocal position is logical. It is fun looking at myself (singing) improving."

Suga "I wanted to earn money at first" 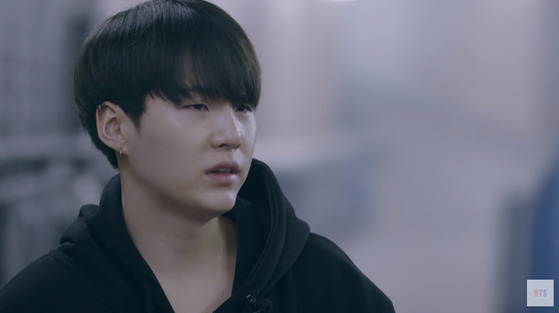 
Suga said, "I didn't expect myself to be famous, but I wanted to earn money." Suga said he once prioritized 'money' over 'music' "I did not have a vocation. I just wondered how I could earn more money". But he mentioned how his thoughts altered through performing BTS stages.

"Team changed me." "I started to think how I could perform better on stage with better music."

J-Hope "I could not listen to myself at first" 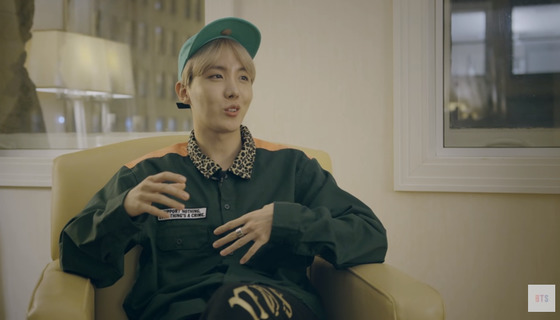 J-Hope reminisced his pre-debut "As a 'main dancer' of the team, I did not bear big aspiration on music. One day, someone recommended me to try rapping, and I'm not sure if I could say this, but my recording was a total disaster. Since then, I was haunted by the fear that 'nobody can listen to my song'". However, he now became a talented musician and even released his solo mixtape.

RM "I was afraid of the stage" 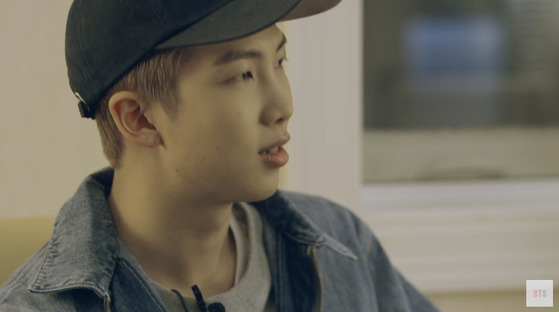 
RM considered the end of 2015 and early to mid-2016 to be his toughest time after debut. He said, "Our stage in Beijing was stopped for the first time because of me. I suddenly felt afraid. The situation that I was in. I didn't know what I was doing (it feared me)." RM who've encountered psychological crisis mentioned that "By showing my melancholy mood that has once descended me, I hope it could influence someone" explaining his reason for making music. 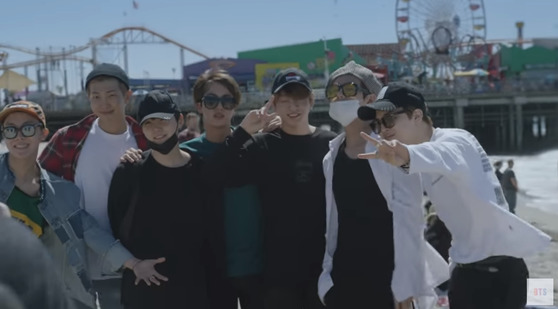 
Let's give a round of applause to BTS members who are showing constantly developing in diverse aspects. This was VoomVoom.