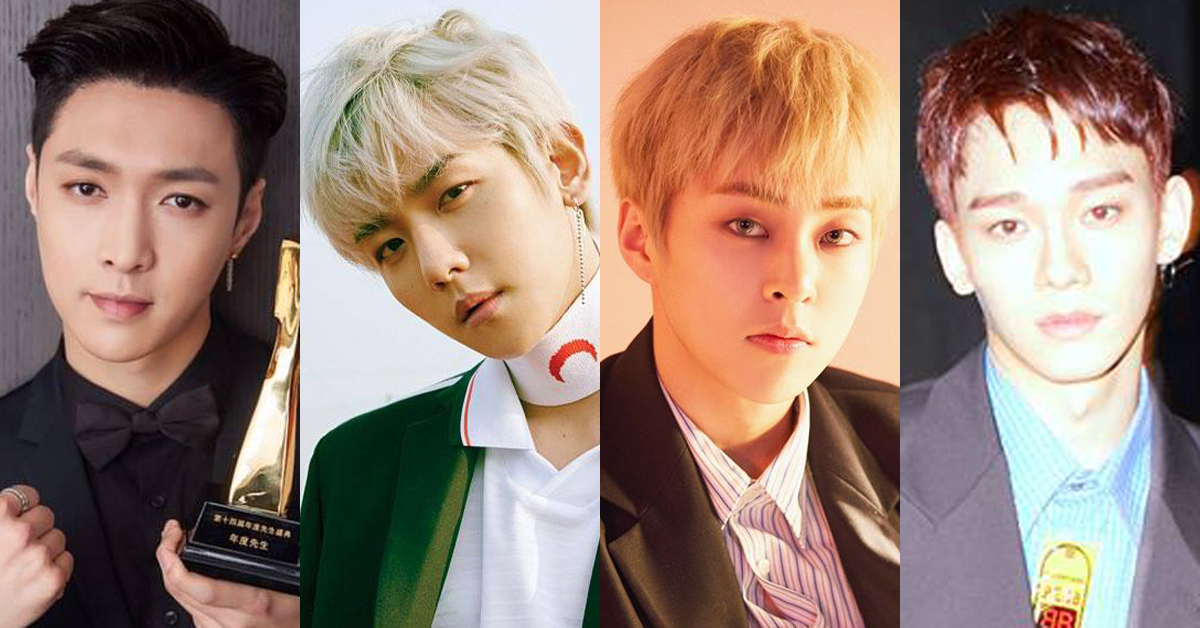 
The news of EXO's LAY visiting recording set of EXO-CBX has gone viral.

Sina on April 22 disseminated a news that it brought tears to EXO fans when they eyewitnessed LAY visiting EXO-CBX's pre-recording set at SBS 'Inkigayo'. According to the report, LAY went to the recording set of 'Inkigayo' behind closed doors.

He went on the stage with EXO-CBX after their pre-recording and greeted fans. Fans who did not expect LAY's appearance on stage obviously got shocked.

Members told their fans "I hope our fans keep supporting LAY and EXO-CBX because we are all from EXO. Please love and support all members."

In 2015, a Chinese member of EXO, LAY established his own workshop in China and is currently focusing his stages in Greater China. LAY established himself as an actor in China by acting in dramas To Be a Better Man, The Mystic Nine, and movies Kung-Fu Yoga, and The Founding of A Republic.