Behind Stories Revealed, Team Name and Stage Name of BTS 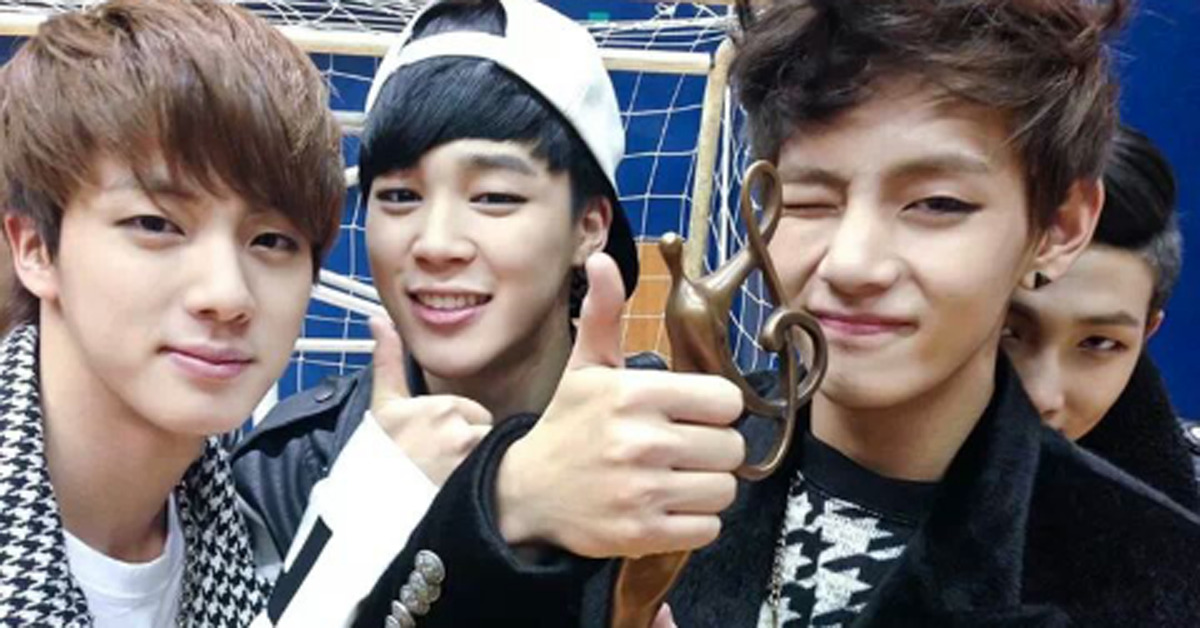 When 'BTS' was first formed, there were much agonizing over a decision of their team name. V and other members with stage names also confessed that they worried about it. 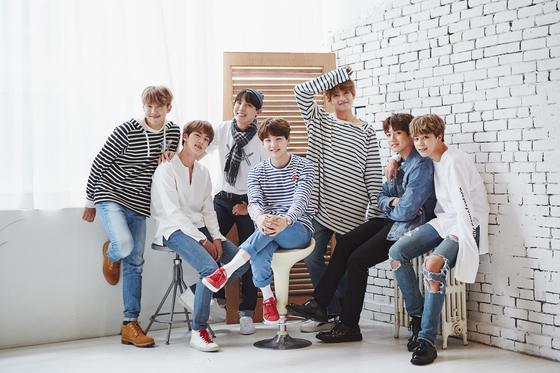 
BTS talked about this story in a radio program that they previously appeared, and V revealed the stories behind his stage name.


V began by saying "Prior to the debut stage, Producer Bang Si-Hyuk suggested me 3 stage names: V, Lex, and Six". V chose his name "V" confessing that he could have called Lex or Six on stage.


The other members also confessed hidden meaning of their stage names.

Jimin said, "I was Baby G". Members started laughing. RM mentioned "Jimin was also called seagull because he's from Busan. Busan is a port city in Korea where lots of seagulls are found."


"We once were 'Big Kids' because we belong to BigHit Entertainment," RM said, and Suga added "We also had a team name of 'Young Nations'" raising a laugh at the site.