Current Weight of BTS V Who Says He Got Chubbier


'I got chubby,' V of BTS described himself.


On April 8, a sportswear brand which has BTS as their model held a fan signing event.


V said, "Hello~ I said I weigh 58kg on a recent profile. Right, that has changed. I became very chubby." 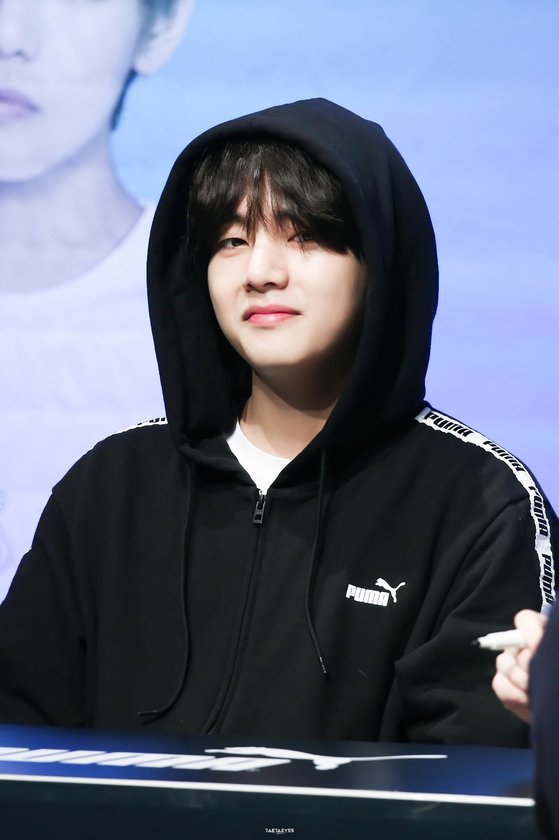 
As the fans said "You have to gain more weight," V answered, "Of course". 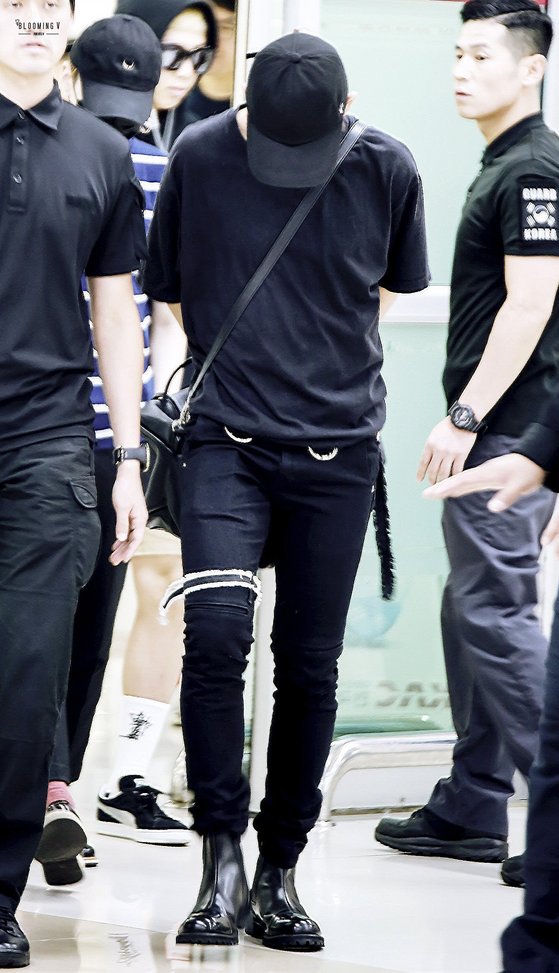 
Even though V says he got 'chubby', he still has a slender figure. What about his past, you ask? He was just the same in the past too. We just hope he doesn't get ill.