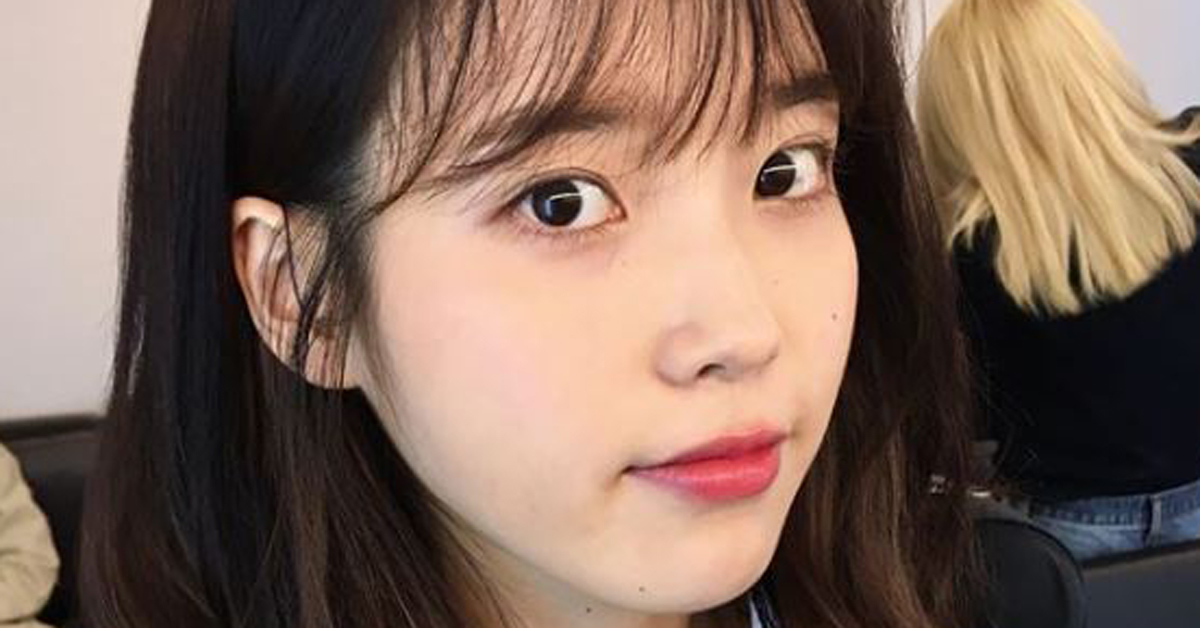 
Singer IU and actress Yoo In-Na are well-known best friends in the entertainment industry. They are called "IU-Inna" by the fans, and the "IU-Inna" friendship has been continued until the latest. IU currently is filming tvN drama, My Mister. And a proof shot of the food truck that Yoo In-Na sent to her drama studio was uploaded on her Instagram. 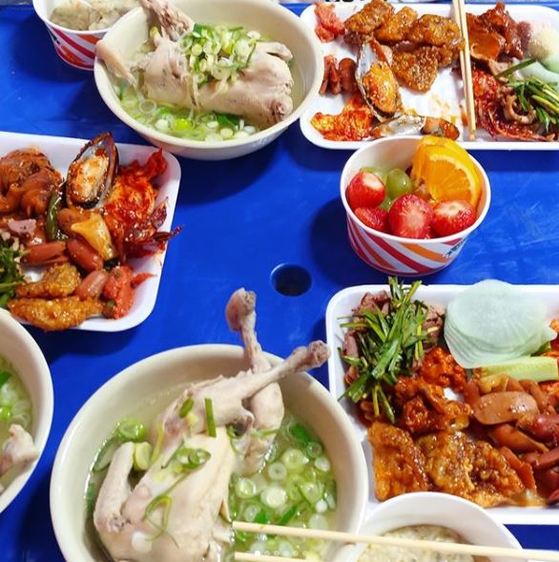 
Yoo In-Na has provided Ginseng chicken soup and fruits to IU and staffs on site.

But there was something more on top of it. Fans found out the quotes on the banner that Yoo In-Na has sent together with the foods, and those lines were from the drama My Mister that IU is currently filming. 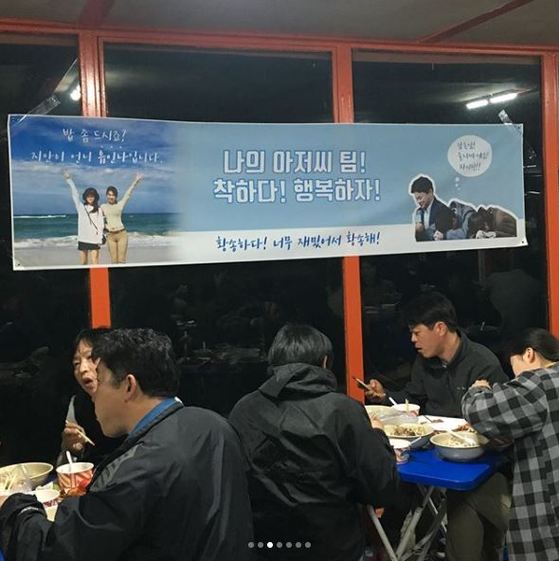 
"Will you eat? I am Ji-An's unnie Yoo In-Na."  A parodied quote of "Please buy me some food. I am Lee Ji-An" was written on the banner.


Yoo In-Na's love for IU should have conveyed to IU and the staffs. IU is currently filming My Mister, and the drama has ratings of 5.0%(provided by Nilson Korea).