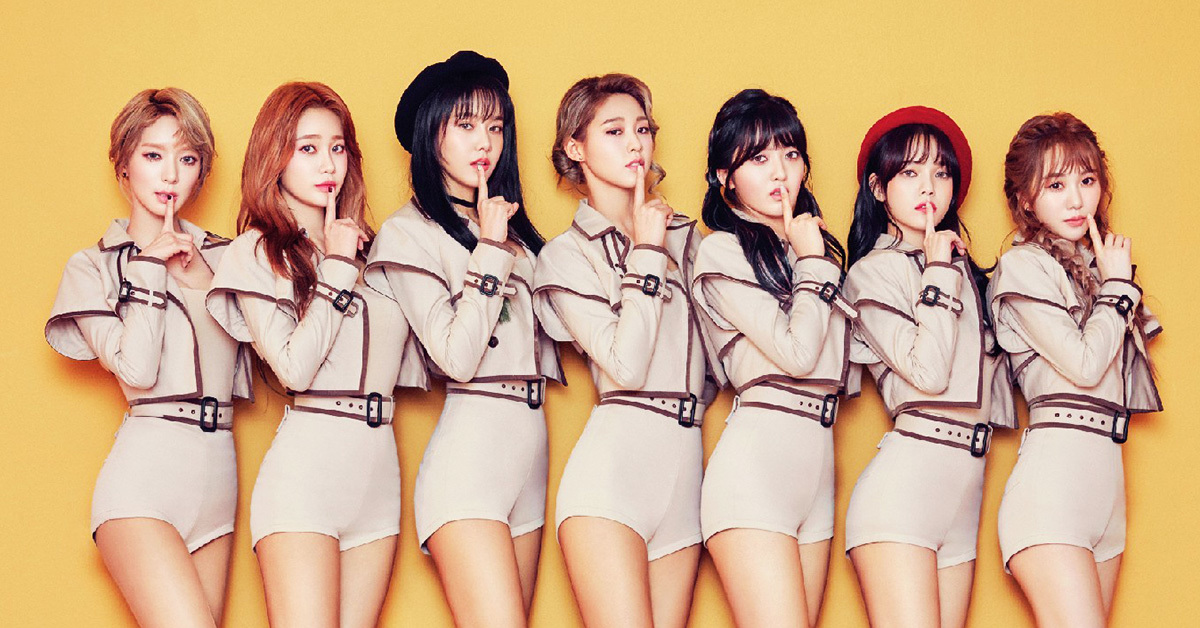 
Girl group AOA will rearrange the team and prepare for a comeback within the first half of the year.

Ace of Angels are coming back!


According to FNC Entertainment, AOA is adjusting their comeback date aiming for the first half of the year. They are planning to show a whole new transformation. It has been told that the members are banding together tight to participate in the album as it is a comeback in a long time. 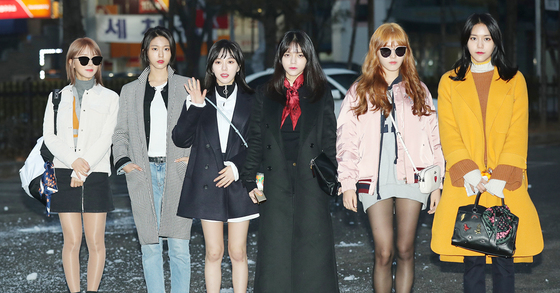 
AOA is returning in approximately one year and four months since their active period with Excuse Me, the title song of their first full-length album. During the long period of inactivity, they went through many twists and turns. The team had been rearranged to six members as Choa left the team at last after rumors regarding romance and disappearance. Chanmi suffered from rumors saying that she's going to appear on an idol survival show. To these rumors, Chanmi wrote on her SNS, "I will focus on the team as I have lots of things I wanna do as AOA."

Anticipation is rising for what kind of charms the new AOA with six members including Jimin, Yuna, Hyejeong, Mina, Seolhyun, and Chanmi will show us.