Love is in the air.. everywhere


It's been about a year since their relationship began by an acquaintance. Because Lee Yi-Kyung and Jung In-Sun both played JTBC's Welcome to Waikiki until quite recently, they put their relationship confidential in order to avoid any harms to the drama. 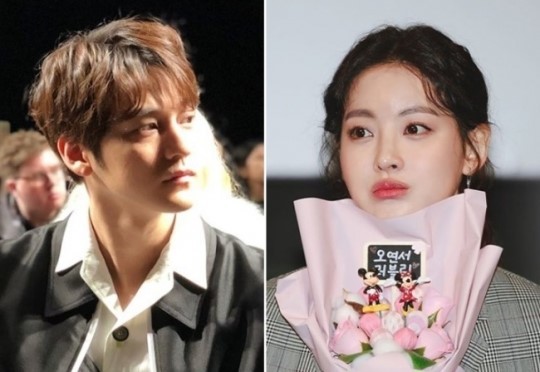 
Celebrities' dating news is being reported one after another this year. Followed by Oh Yeon-Seo and Kim-Bum on March 29, Park Shin-Hae and Choi Tae-Jun on March 7, Suzy and Lee Dong-Wook have admitted their relationship on March 9 despite 13 years of age difference.


Actress Shin So-Yul and musical actor Kim Ji-Chul last month went public with their relationship. Actor Lee Si-Eon appearing on MBC I Live Alone and actress Seo Ji-Seung admitted themselves as a couple. The first couple of the year Lee-Joon and Jung So-Min also are actor-actress couples. They've played a couple in the drama My Father is Strange last year and eventually became a real couple receiving huge support from the fans.

Aside from actor-actress couples, top celebrities such as Guckkasten's Ha Hyun-woo and Kara's Hur Young-Ji, Jun Hyun-Moo and Han Hye-Jin, actor Lee Jung-Jin and Nine Muses's Euaerin, Jang Hyun-Seong and Shin Soo-Ji admitted themselves a couple. Love is in the air. 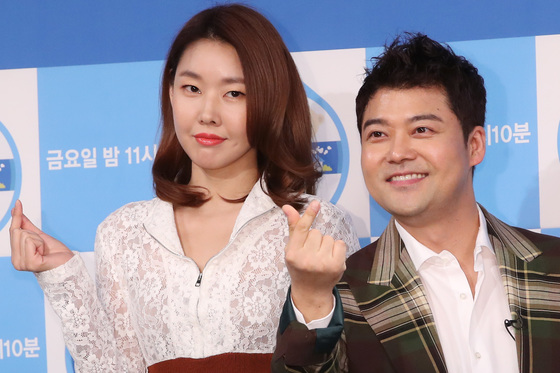