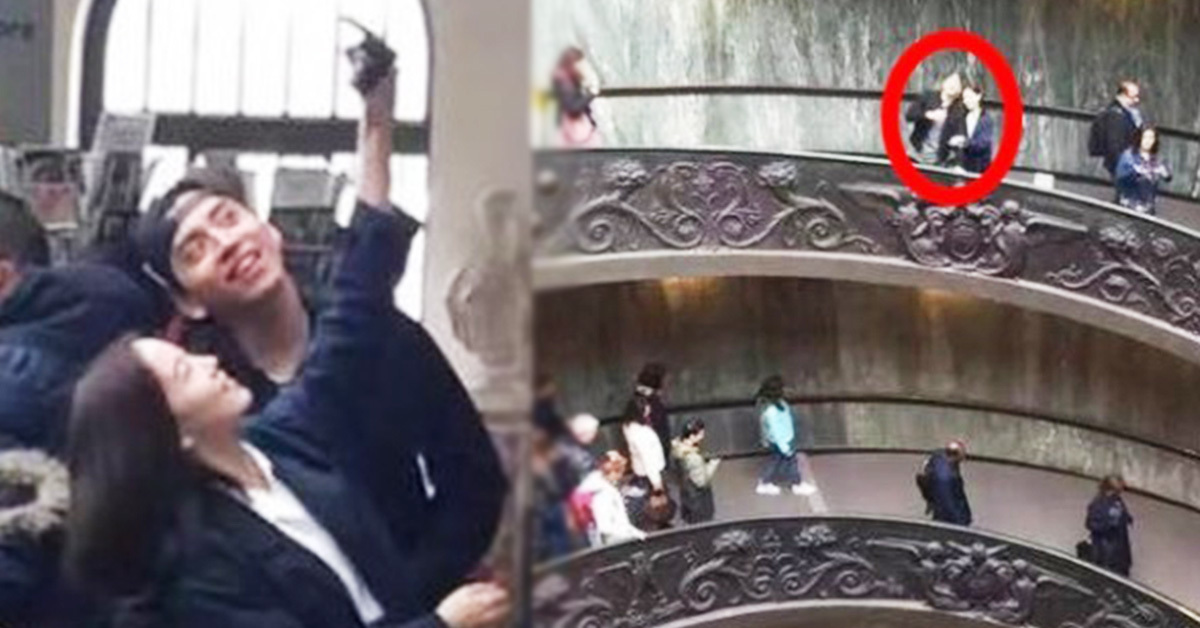 
On April 18, photos of Darren Wang and Kang Hanna spread through SNS.

In the picture, they look like they’re having a sweet time in the Vatican. It’s easy to infer from the pictures that they are loves; considering the intimate pose and romantic atmosphere between them. 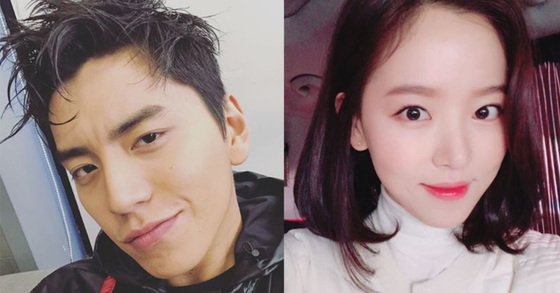 
Darren Wang and Kang Hanna have recently been surrounded romance rumors, but Kang Hanna’s agency denied the scandal saying, “they are not lovers, they were just together with their acquaintances.”