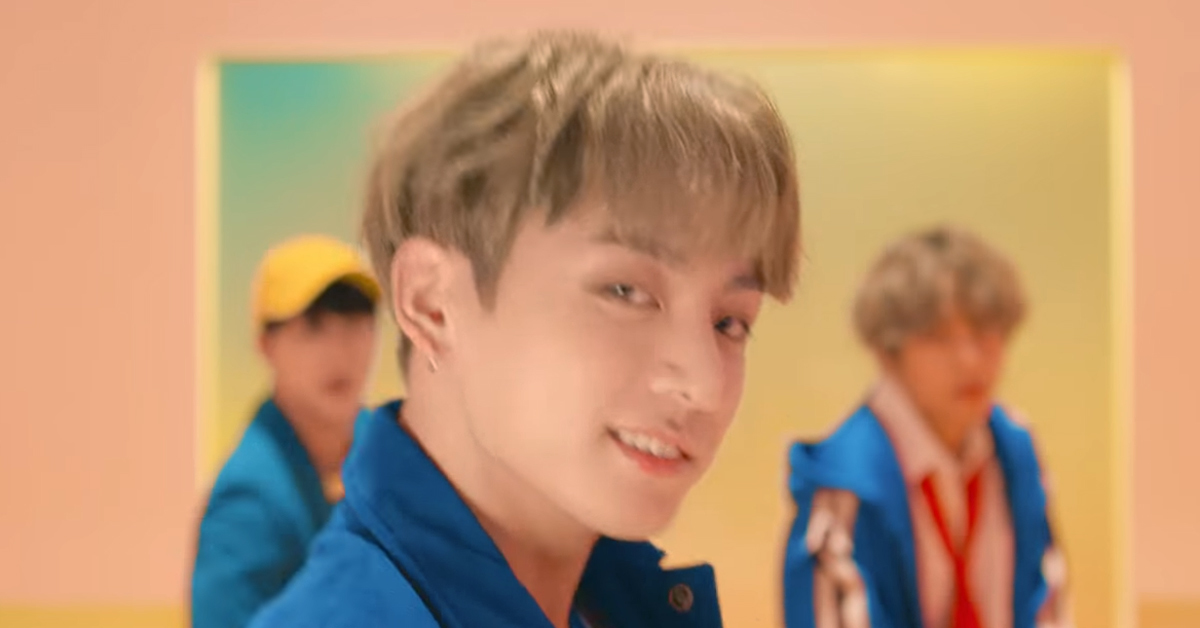 They even won Korea and U.S. presidents!


U.S. TIME recently held a poll for 2018 Times 100 Reader through its homepage and announced the final result on April 17. Here, BTS earned 15% of the votes, winning the top place.

TIME wrote, “BTS has been tapping a vein of global popularity since 2013. The group has topped Billboard‘s Social charts for almost all of 2017 and 2018 (so far), won the Top Social Artist title at last year’s Billboard Music Awards.”


TIME selected the Most Influential People on the Internet 25 last year and BTS was the only Korean star named on the list. They were listed together with figures such as U.S. president Donald Trump and J. K. Rowling.

On the result this time, BTS was mentioned again with presidents of both Korea and U.S. “BTS dominated this year’s poll, garnering over 15% of the vote. Runner-ups included South Korean president Moon Jae-in with five percent and Barack Obama with three percent,” TIME explained.

Other popular musicians on the list were Rihanna, Beyoncé, Shawn Mendes and Bruno Mars, each bringing two percent of the votes. The medium introduced BTS by saying they are enjoying huge popularity “thanks to their 14-million-strong Army of fans.”


While BTS has been nominated for Top Social Artist at BBMA for the second year, attention is drawn from everywhere if they will be able to win the award again.