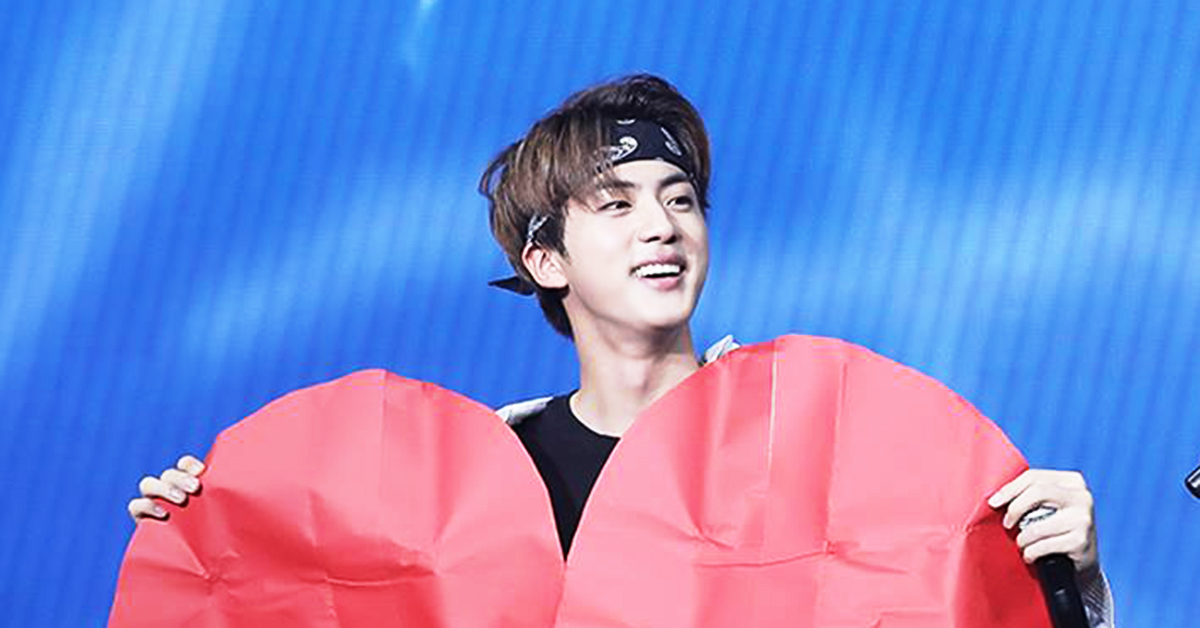 
Last year, worldwide fans have chosen BTS as the most loved K-pop star.


'Soompi', the English website covering Korean pop culture has announced the winner of '2017 Soompi Award' at the end of 2017 based on the votes of fans in 190 different countries carried out at the beginning of 2017.

BTS was chosen not only in the area of 'Artist of the Year' but also on other 6 fields including 'Album of the Year' and 'Song of the Year'. Together with V receiving an award of K-Drama's 'Best Idol Actor', BTS has brought a total of 7 Soompi Awards among 30 competitive fields.

'Best Boy Group' Award and 'Best Girl Group' Award went to Got7 and Girlfriend while Baekhyun of Exo and IU won the 'Best Solo' Awards.

There also were winners in the drama fields. Lee Joon-Gi in tvN's Criminal and SNSD Yoon-Ah in MBC TV The King in Love won the awards for 'Actor/Actress of the Year'. 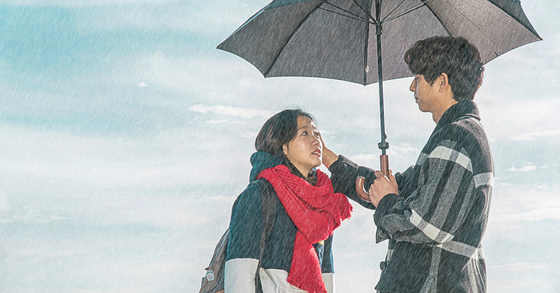 Soompi Awards has also given a special award to Jong-Hyun of Shinee who passed away last year. 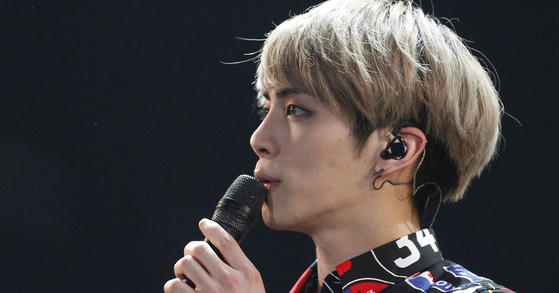 
'Soompi' now has 7 million monthly users. Based on fans' online votes, 'Soompi Awards' give awards in 30 different fields including K-Pop and K-Drama. And the votes have largely increased from 40 million to 160 million from 2015 to 2017.