EXO-CBX, No.1 in Music Charts Proving Their "Global Popularity" 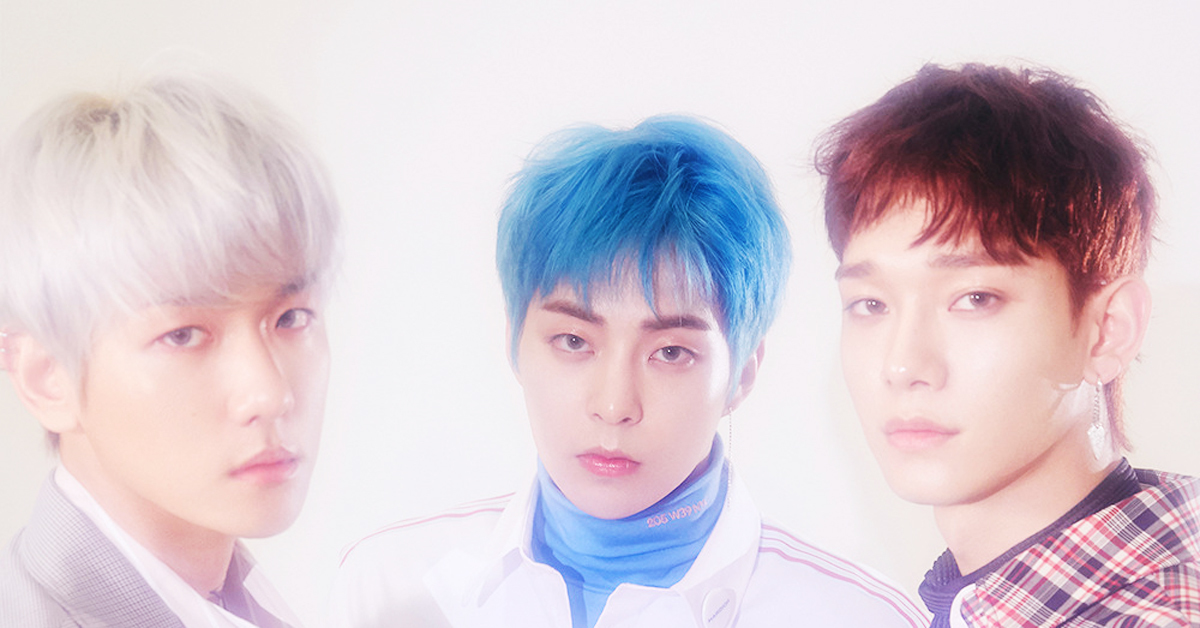 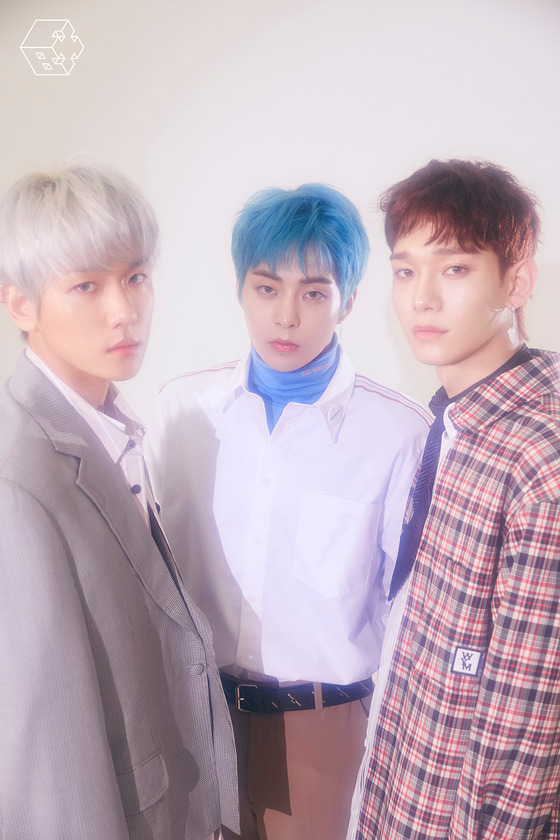 
Apart from the title song 'Blooming Day', their album contained 7 songs of different genres to express each day of the week. Their album also has ranked no.1 on iTunes in 36 countries and K-pop chart of China's Xiami Music gaining larger attention from foreign fans.