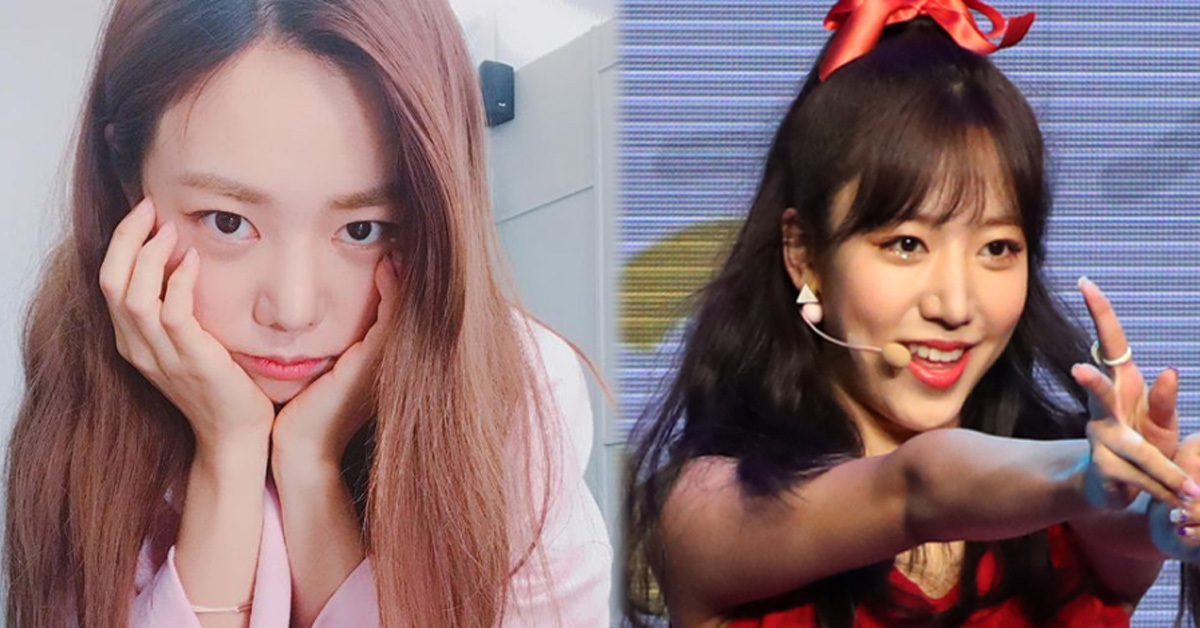 Many say she looks different.

While all six members of Apink attended the event, Kim turned heads with her visibly different looks. 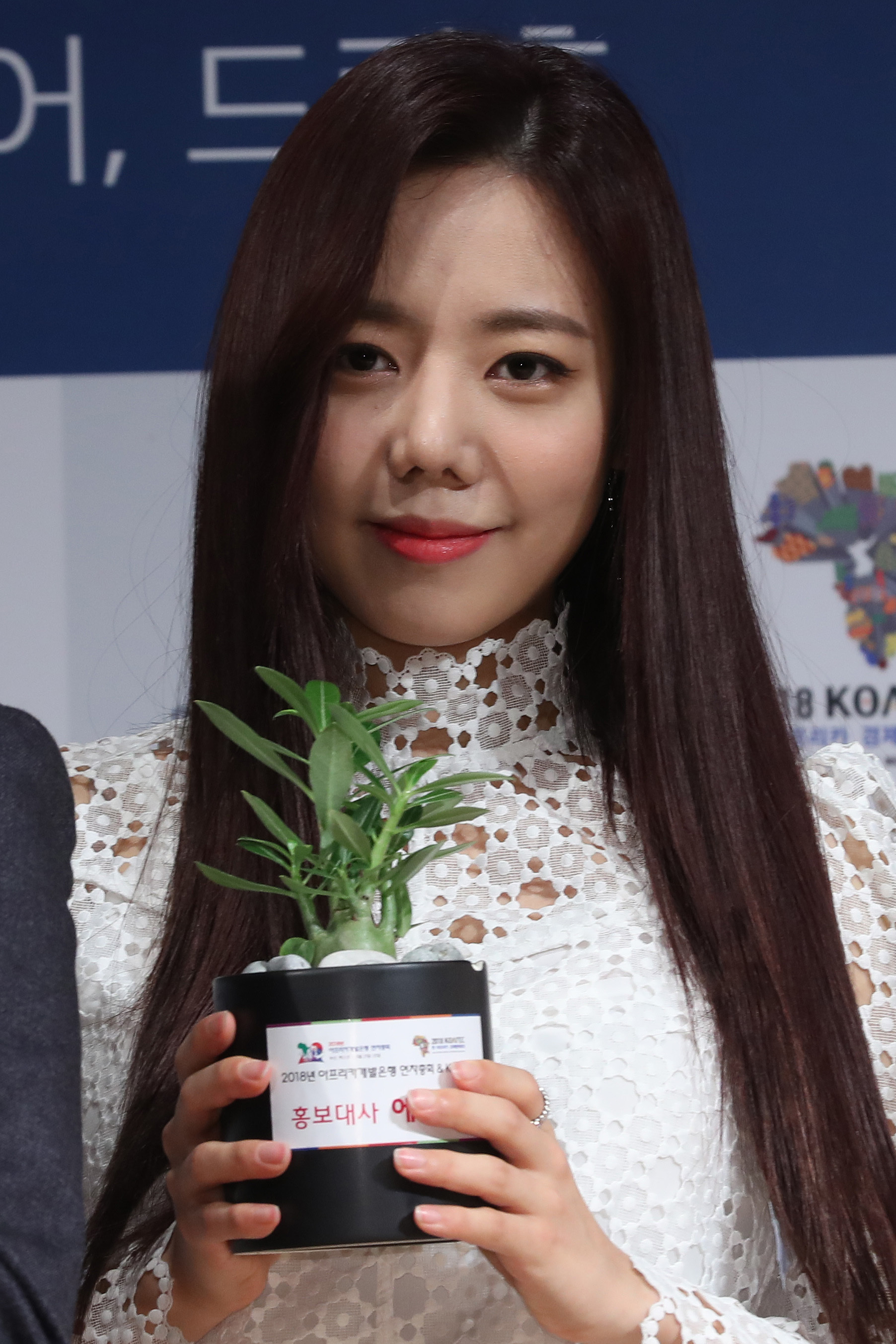 
Apink's special album is being released this coming April 19 in honor of the group's seventh anniversary. As the entire album will be dedicated to Apink fans only, the six-member girl group will not be promoting the album on air.