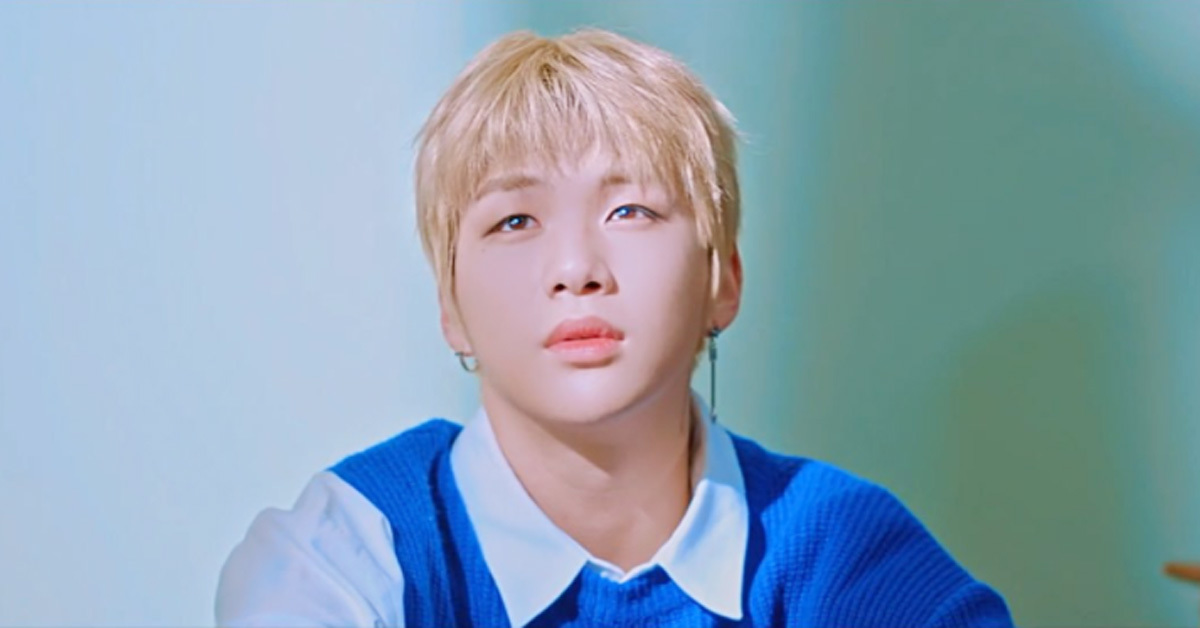 
Nobody likes going to the dentist - except Kang Daniel of Wanna One.

"I could feel my heart breaking when I heard this story," commented one fan.


In the April 12 episode of MBC's reality show 'It's Dangerous Outside the Blanket,' Kang Daniel says that he enjoys going to the dentist. Why, you ask?

The Wanna One star confesses that it is during the visit to the dentist's office that he gets to make up for all the sleep he missed out on because of his super-busy schedule.

Kang Daniel debuted with the project band 'Wanna One' after finishing as the No. 1 trainee on the second season of Mnet's audition show, 'Produce 101.' Wanna One's newly released album 'BOOMERANG' naturally keeps the 21-year-old busier than ever. 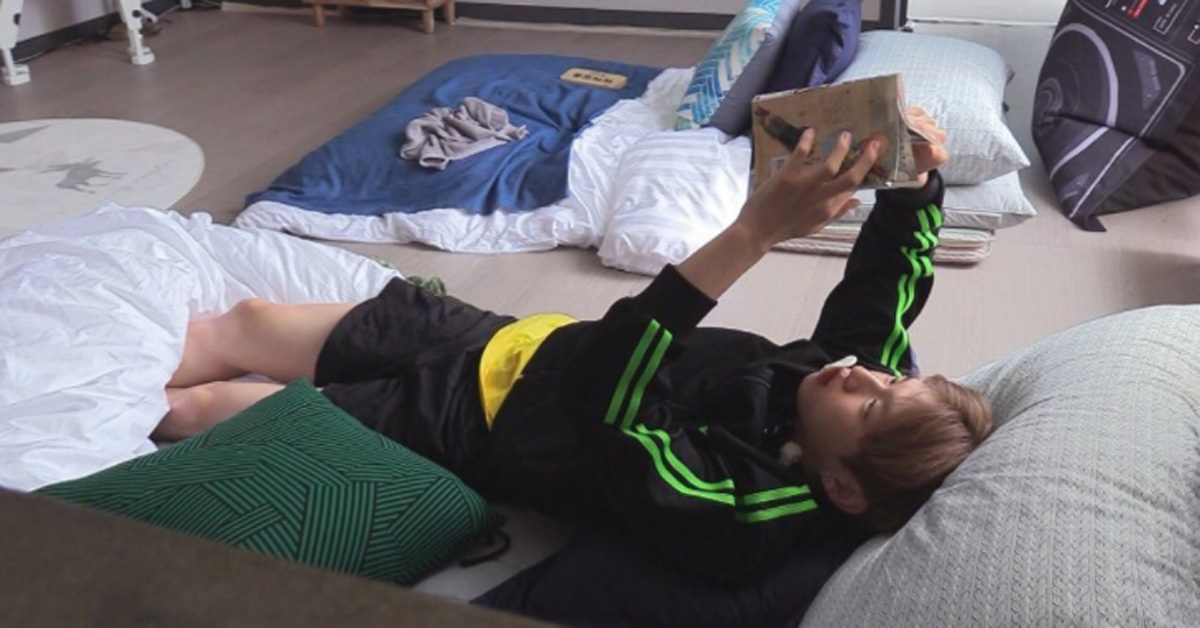 
After Kang's rather sad confession, Wanna One fans expressed sympathy. "I could feel my heart breaking when I heard him say that," commented one fan.

Kang Daniel also discussed his passion for the reality show he's currently starring on. "I so wanted to be on the show," said Kang. "When it was confirmed that I would be on the show, I was ecstatic," he added.

'It's Dangerous Outside the Blanket' is a reality show which first aired in August last year. The show portrays the daily lives of celebrities who would "rather stay in bed than go out."