MONSTA X's ‘Jealousy’ Praised by Media Outlets Around the World 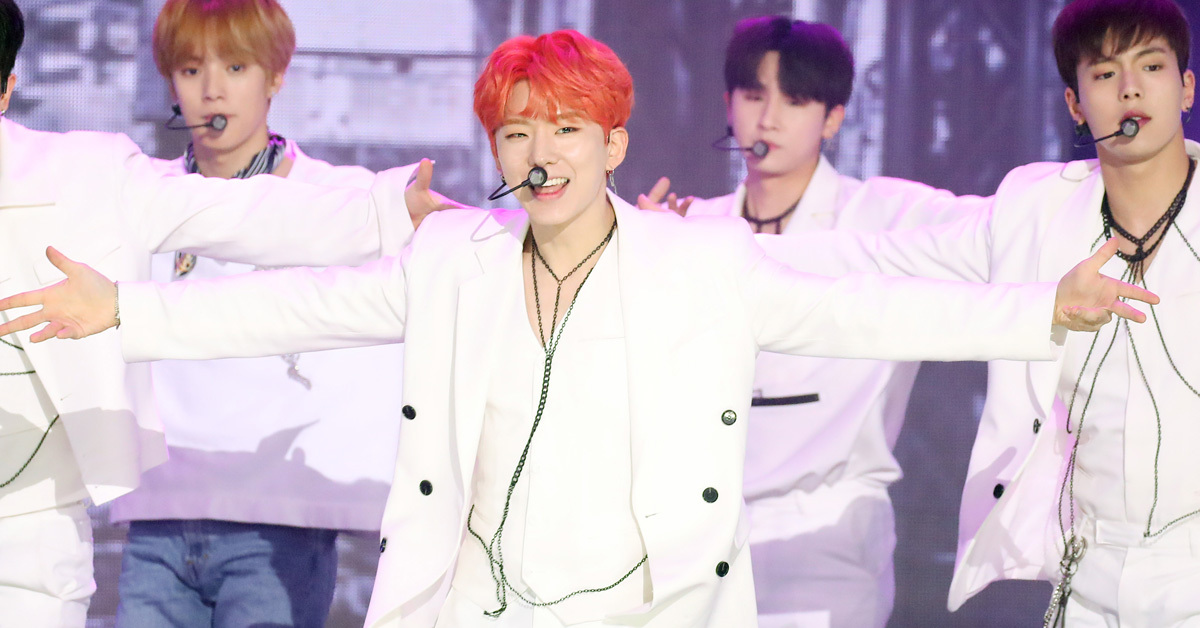 They only have nice things to say about Monsta X's most recent album.


Billboard discussed Monsta X's music video on March 27 in the article titled 'Monsta X Returns with 'Jealousy': Watch the Music Video.' "Beginning with a snapping-and-synth beat and propelling the song with repeated hook phrases, “Jealousy” blends Monsta X’s hip-hop leanings with retro-inspired melodies, sounding like something straight out of the heyday of boy bands in the late '90s and early '00s," wrote Billboard, applauding the members' "sleek vocals."

Monsta X rose to No. 4 on Billboard's Social 50 with the success of the album released this March.

The Spanish daily El Mundo complimented the band's versatility, commenting that "one of the main characteristics of our MONSTA X boys is that they never stop surprising their most loyal fans" a quality which "made it possible for them not only to excel in South Korea but also to be on the verge of doing a world tour."

The Straits Times of Singapore, Hello K-pop of Malaysia, Sindonews and Republika of Indonesia, and Vagalume of Brazil all had only nice things to say about ‘THE DEJAVU.’

Monsta X has trended on Twitter after their comeback, topping the iTunes album chart and the K-pop album chart in 25 countries.