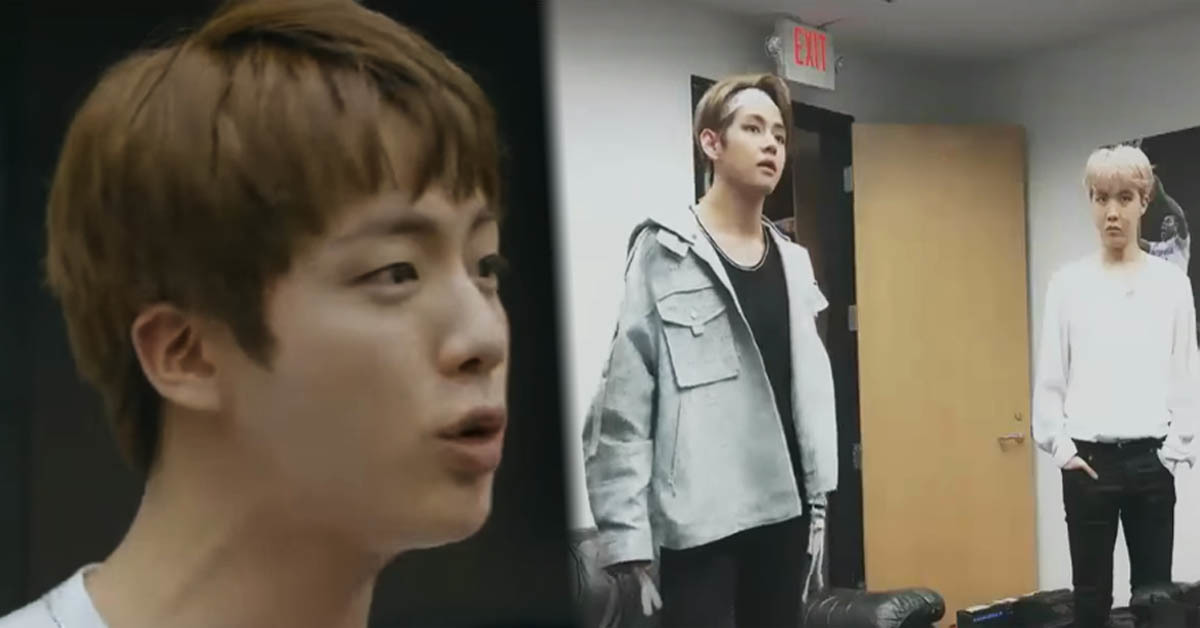 The fourth episode of the BTS documentary ‘BTS: BURN THE STAGE’ was broadcast on BTS' official YouTube channel ‘BANGTAN TV.’

"This makes V sound rude," one fan pointed out.


In the most recent episode, the members of BTS are training for their concert tour in Brazil. All the seats to the concert in Brazil were sold out as those to the concerts in Seoul, North America, Southeast Asia, Australia, and Japan did.

The day before the concert, Jin, and V get into an unexpected quarrel while discussing the choreography for 'Spring Day.' While V wanted to speed up the dance moves leading up to the main choreography, Jin argued that he was doing the moves as fast as he could. 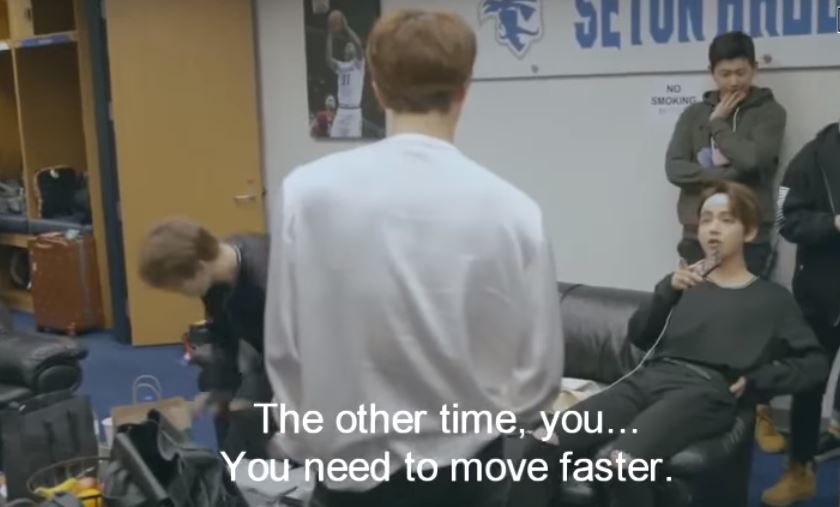 When the said episode was released, fans had some dissatisfaction regarding the Japanese subtitles when V told Jin "I have to run when you run, so I'd appreciate it if you could move a little faster."

While V referred to Jin as "hyung," a Korean honorific for older males, the Japanese subtitles indicated that V was calling Jin "omae," which is a familiar term used to call those who are younger than one.

The two made up after the argument, however. Jin confessed that he felt like V was not listening to what he was saying, and V apologized. "Thank you for understanding. I will be more careful next time," Jin replied.

The BTS documentary 'BURN THE STAGE,' which will run for eight episodes, portrays BTS' journey throughout their year-long concert tour titled ‘2017 BTS LIVE TRILOGY EPISODE III THE WINGS TOUR,’ which was held in nineteen cities around the world from February to December. The concert tour entertained a total of 550,000 fans in the audience.