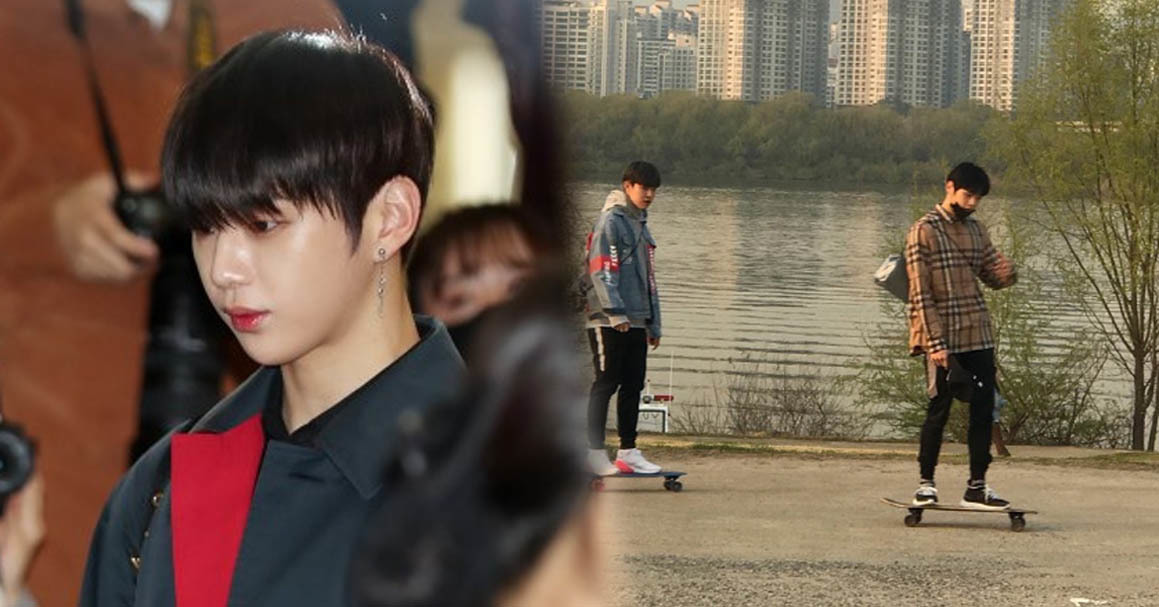 
Kang Daniel of Wanna One dyed his hair raven black.


Wanna One departed to Japan on April 12 for 'KCON 2018 JAPAN.' Kang Daniel, who was spotted at the Kimpo Int'l Airport before leaving for the event, had his hair dyed black.

Kang told his fans at a fan event that his hair got too dry and damaged due to frequent color change. 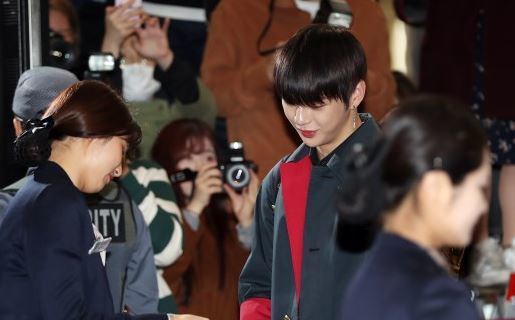 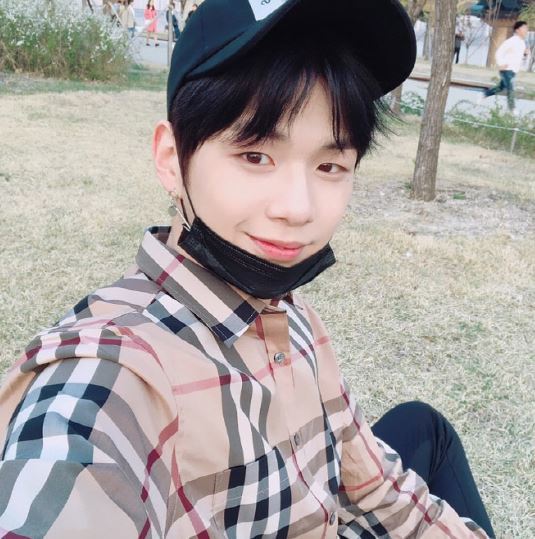 On April 9, the change in his hairstyle was teased in the new profile photo uploaded to his official fan site on April 9. 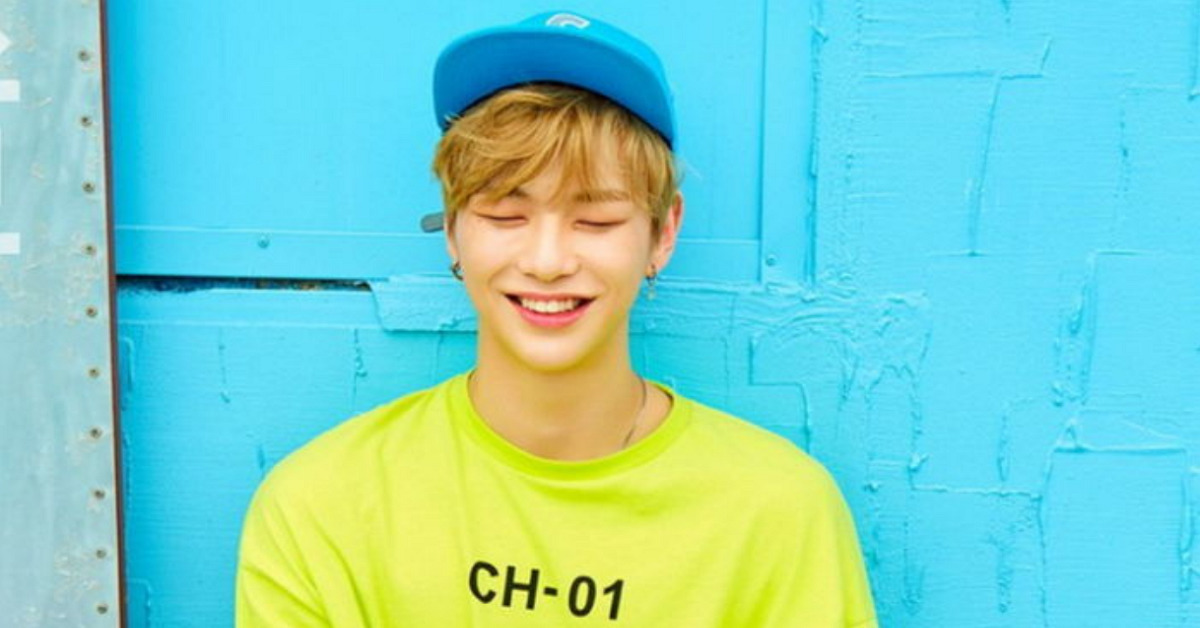 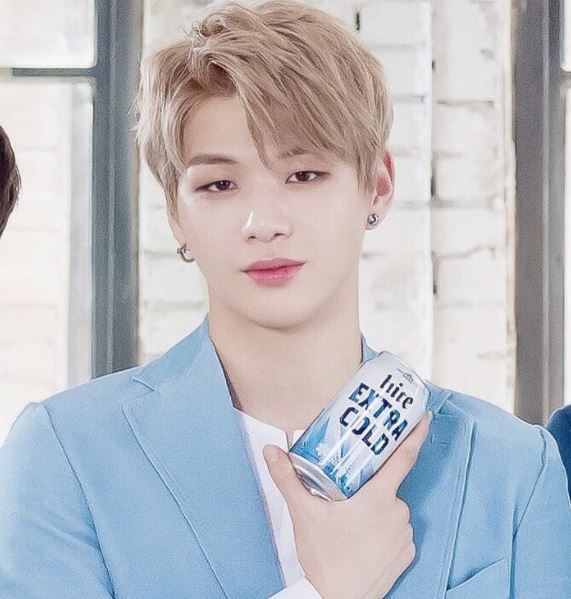 
Wanna One recently released the second mini album ‘0+1=1 (I PROMISE YOU).’ The title track 'BOOMERANG' has topped the major music charts of South Korea and won a total of nine awards on music shows including SHOW CHAMPION, MUSIC BANK, and M COUNTDOWN.