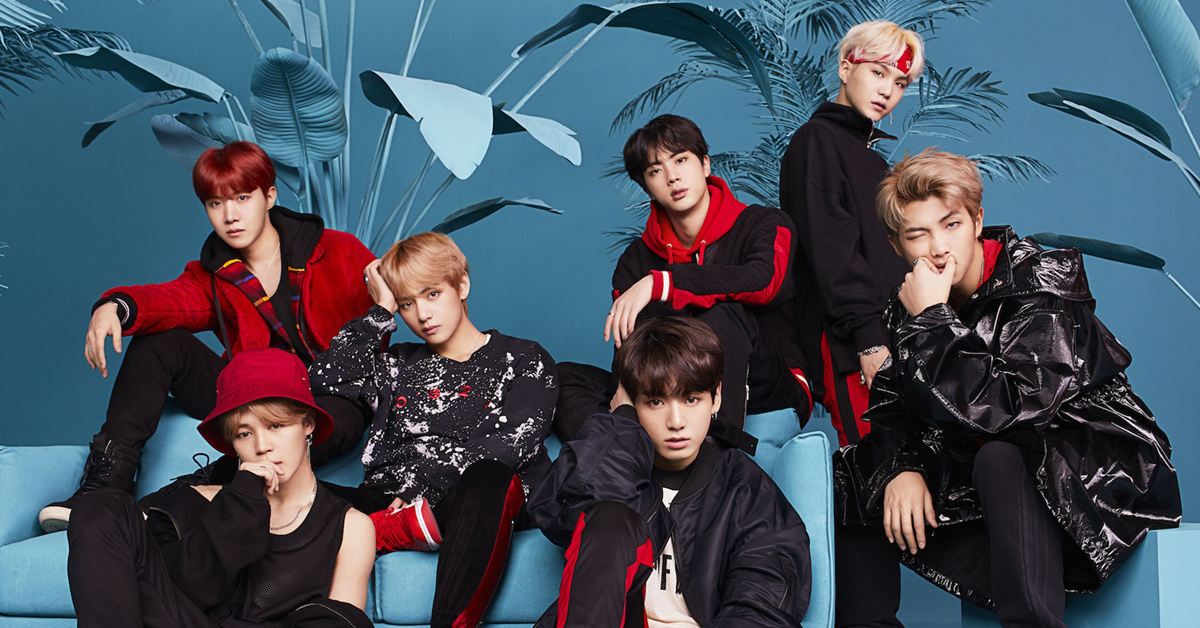 
BTS' Japanese album 'FACE YOURSELF' sold 282,000 copies within a week since its release, which is the most first-week sale made by a K-pop group in the Japanese market. 'FACE YOURSELF' broke the record of the 2011 album 'SUPER GIRL' by the four-piece girl group KARA, which sold 275,000 copies.


"Selling over 250,000 copies within the first week of release is an amazing new record in six years and four months," Oricon said, adding that "this makes BTS the de facto No. 1 male artist to sell the most albums in the first half of 2018."

'Don't Leave Me,' one of the better-known tracks of the album, topped the Top Song Chart in 35 regions around the world. 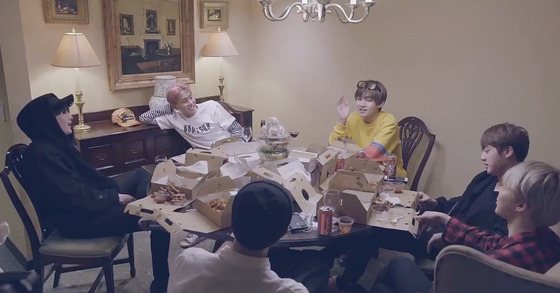 The K-pop act plans to tour around Japan for the official fan event 'BTS JAPAN OFFICIAL FANMEETING VOL.4 ~Happy Ever After~' which is scheduled to take place at the Yokohama Arena from April 8 to 21 and at the Osaka-jo Hall from April 23 to 24.