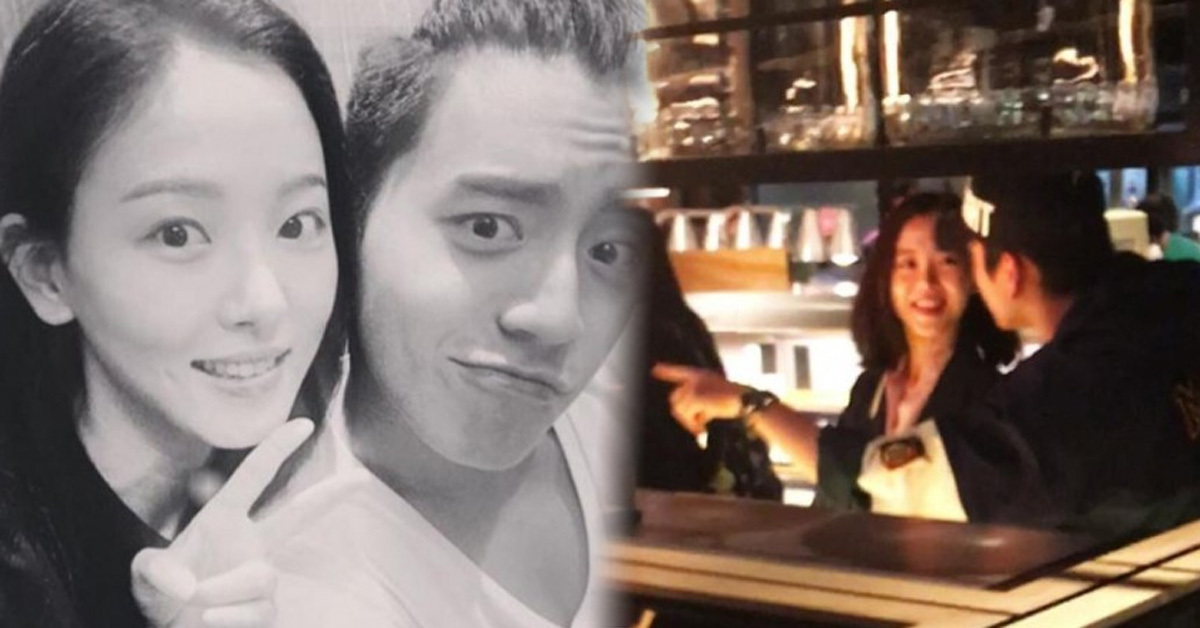 Do you think these two might be an item?


The two were recently spotted at a fish market in Taipei.

"Kang Hanna and Darren Wang shopped at the market in Taipei. The two seemed quite intimate," reported a Chinese media outlet.

In the photos submitted by an anonymous source, Kang and Wang are shopping for groceries. Wang was walking a step or two behind his partner, seemingly aware of the prying eyes. They left the market together after they were done shopping. 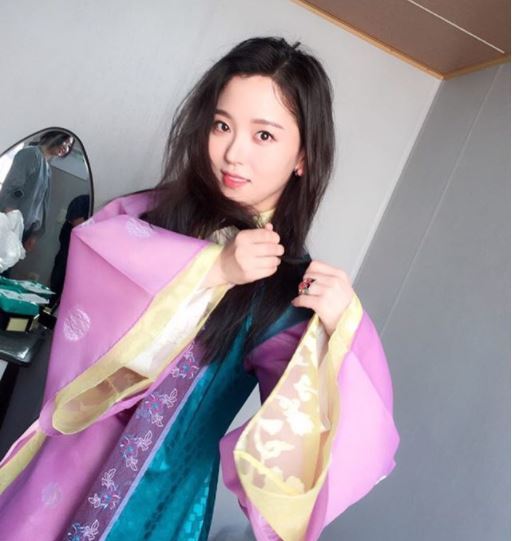 The romance rumors have been denied by Kang and Wang both.

"She was just grocery shopping to cook for her friends," said a representative at Kang's agency. 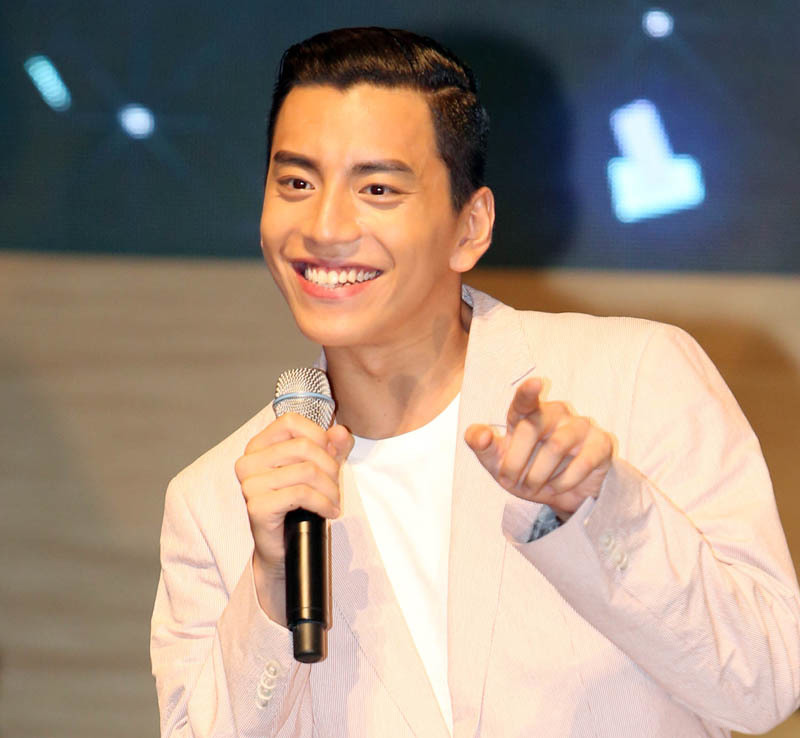 The two stars have recently starred together in a Chinese TV series.

Last spring, they were also spotted together at a theme park in Osaka, Japan, by a fan. Both denied the rumors of dating at the time as well. 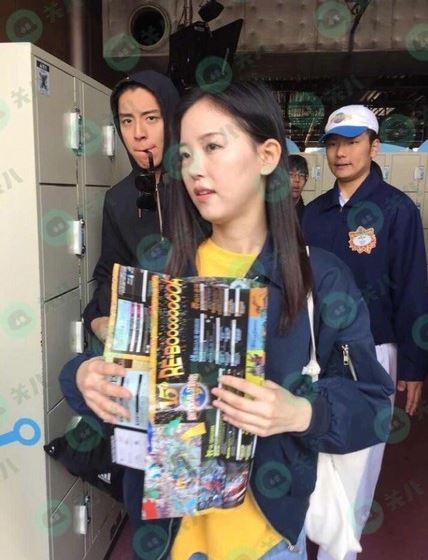