The Next BTS? WINNER Favorably Reviewed by the Billboard 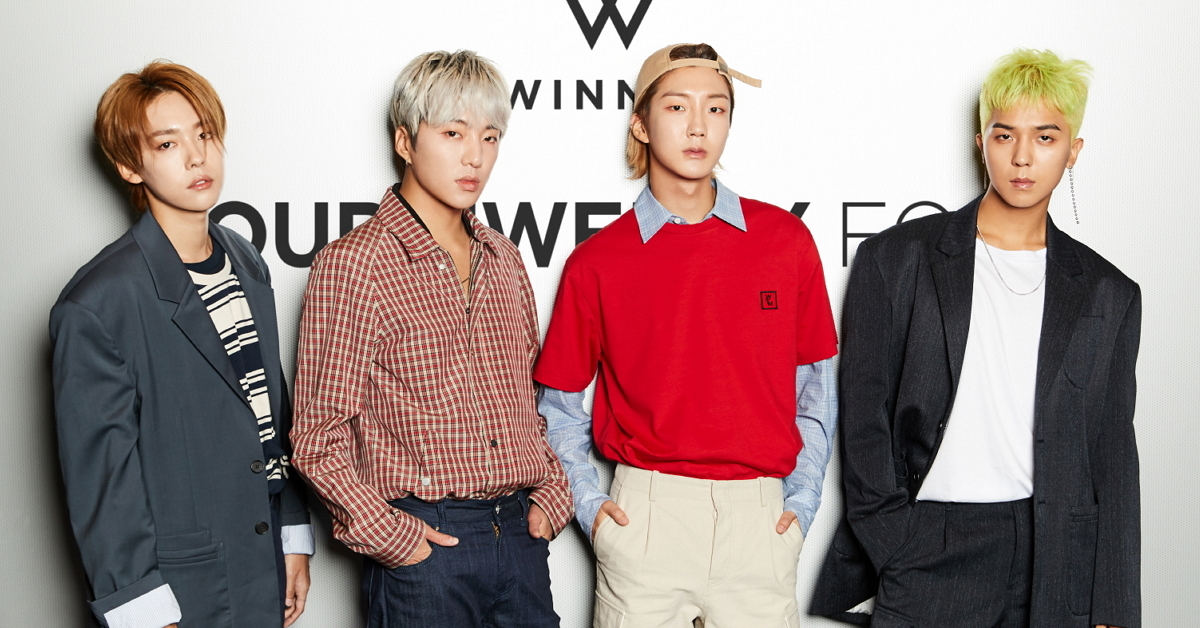 
The title track 'EVERYD4Y' of the album of the same name has topped the South Korean music charts, iTunes Japan, and the biggest Chinese music chart, the QQ Music.

The album has been favorably reviewed by the Billboard as well. In the article titled "WINNER Release Eclectic Second Album 'EVERYD4Y,' Share Music Video For Title Track: Watch," Billboard reviewed that "the EVERYD4Y album serves as an exploration of WINNER’s style, blending their earliest leanings as pop balladeers and rockers with their more recent shift towards a tropical house."

Billboard also noted that "each of the songs on WINNER’s latest album was co-written by members of the act, with Yoon, Hoony, and Mino taking the lead."