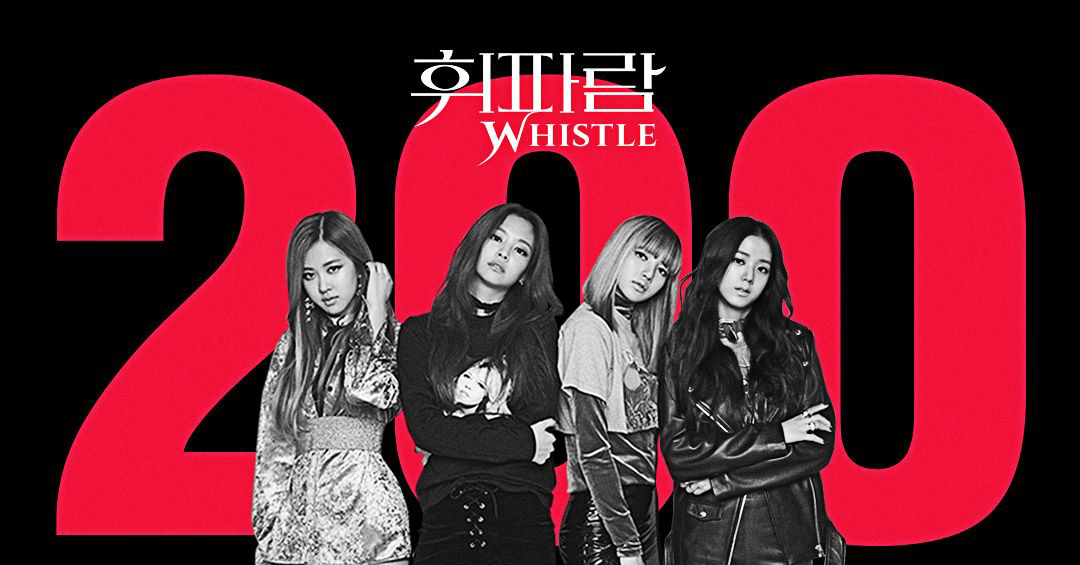 'WHISTLE' has allowed the four-piece girl group to top South Korean music shows in merely two weeks, which is the shortest period that a girl group has won the No. 1 spot on a major music show.

has recently finished recording for their new album and hinted that they will make their comeback soon.