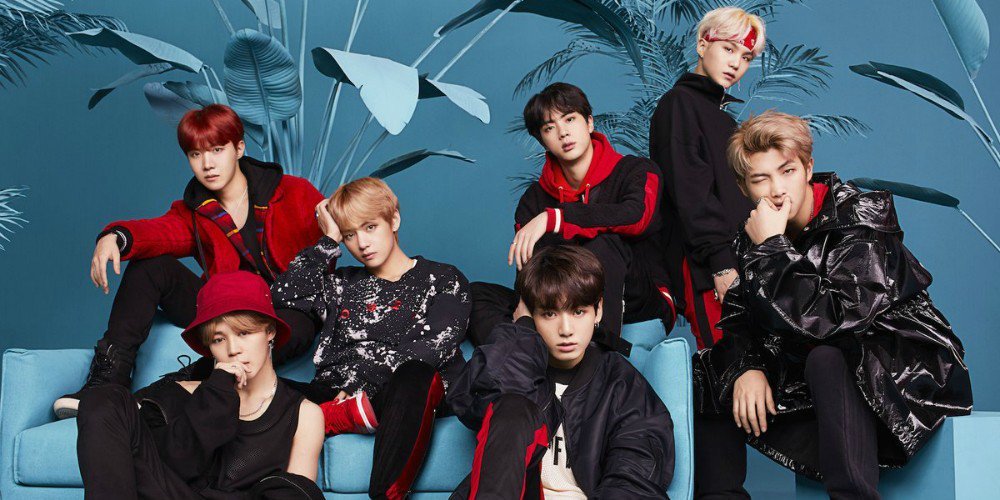 
"Face Yourself" is BTS' third Japanese album released on April 4.

Not only did it succeed in topping the Oricon chart, the single was No. 1 on the iTunes album charts in 49 countries. Its title track "Don't Leave Me" reached No. 1 in 35 iTunes song charts.

The K-pop act plans to tour around Japan for the official fan event 'BTS JAPAN OFFICIAL FANMEETING VOL.4 ~Happy Ever After~' which is scheduled to take place at the Yokohama Arena from April 8 to 21 and from in Osaka-jo Hall from April 23 to 24.