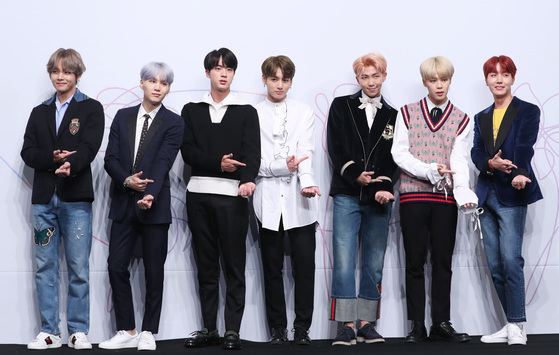 
Netmarble Games announced on April 4 that the company has decided to buy $188M worth of Big Hit Entertainment stocks, which account for 4.51% of the company's net worth.

BTS bringing in the $$


This makes Netmarble the second biggest shareholder of BTS' label.

The statement issued on this day clarifies the reason for the recent investment as intended "to strengthen the business synergy between Netmarble and Big Hit Entertainment."

Bang Joon-hyuk, the chairperson of Netmarble, said in a press conference back in February that the company is developing a cinematic game tentatively titled 'BTS World.'

Mr. Bang Joon-hyuk is a relative of Bang Si-hyuk, the producer of BTS and the CEO of Big Hit Entertainment.

A representative at Big Hit Entertainment welcomed the investment, as it facilitates the agency's financial management.