RM tweeted on April 3 a photo of the new decor to brighten up his very own studio with the caption "happiness follows completion" hashtagged #RM.

The photo shows an acrylic message board that says ♥RM♥. 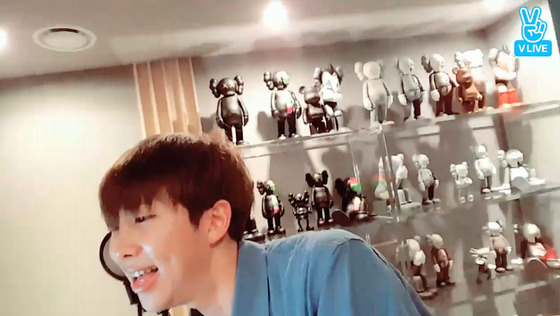 
It's clear RM has put a lot of work into decorating his studio.


The rest of BTS has a nickname for each of their studio as well.

Jungkook, whom fans often refer to as the "golden " of BTS, calls his the 'Golden Closet.' Suga and J-Hope, the rappers of BTS, have nicknamed their studios 'Genius Lab' and 'Hope World' respectively.