Fan Gifts This WANNA ONE Member with a BTS' V Doll 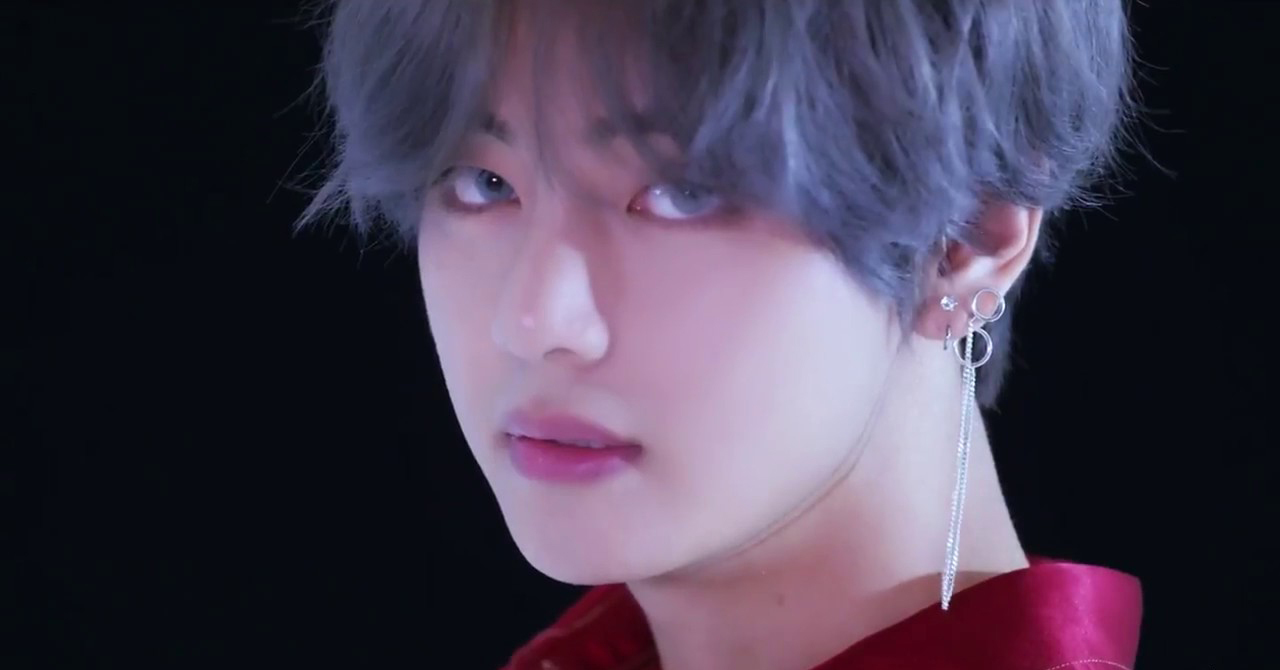 
Park Ji-hoon of Wanna One was gifted with a doll designed by V of BTS.

A gift from a fan to a fan!


On April 1, Wanna One held a fan event in celebration of the group's second mini album.

A fan gave Park the doll designed by V at the event.

Park is a known fan of V who has confessed his love for the BTS star numerous times on air. He has also been caught on camera eyeing V at the MBC Song Festival 2017 in January.

"I thank Mr. Park Ji-hoon of Wanna One for that," V said of Park naming him as his role model in September last year, reciprocating the Wanna One member's fanboy affection.