BTS Charts on Billboard 200 for 'Half a Year' 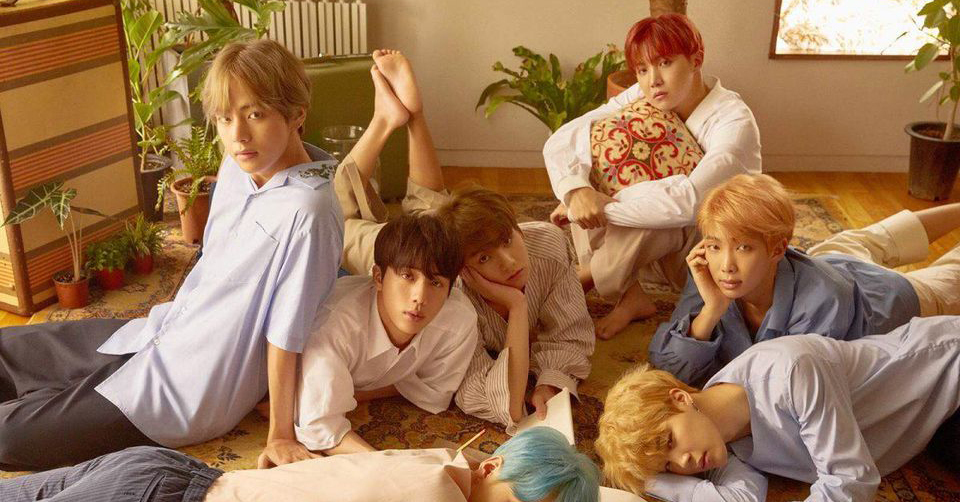 
According to the most recent chart published by Billboard, BTS' album released in September last year, which peaked at No.7, charted on No. 144 on Billboard 200.

This is the longest ever a K-pop artist has stayed on the chart.

J-Hope's mixtape 'Hope World' debuted at No. 63 on Billboard 200, making the album the highest entry for a solo K-pop act.