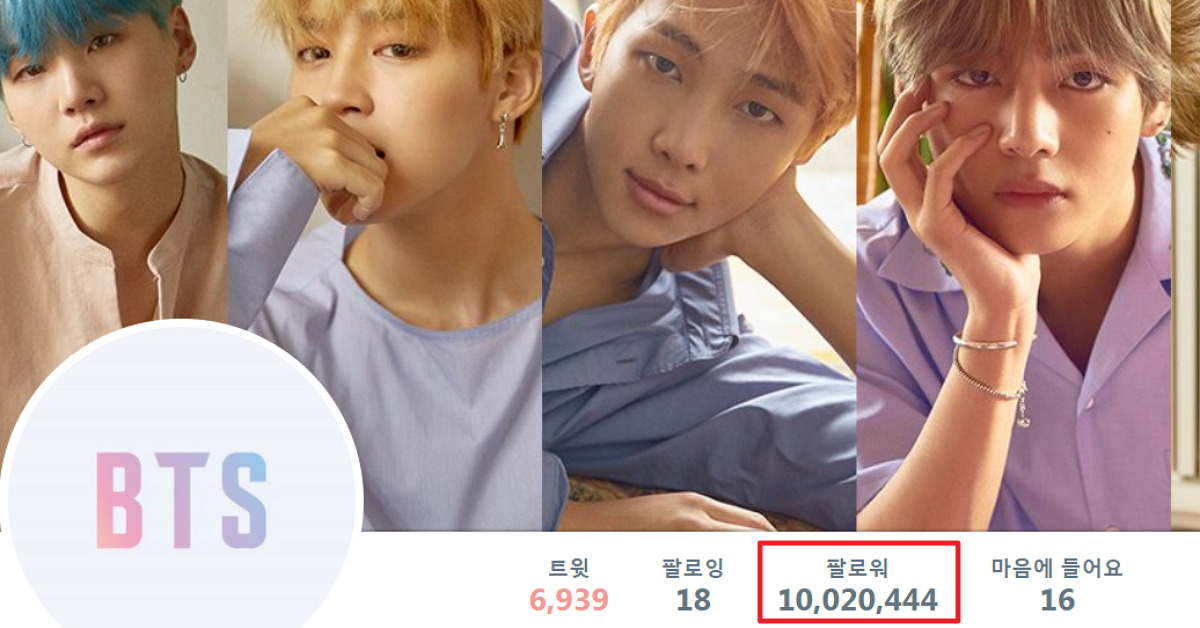 
BTS sets yet another new record.

Twitter Korea visited Big Hit Entertainment to honor the amazing Twitter feat with a trophy, which, of course, was tweeted out to fans shortly after.

Fans celebrated the occasion with the hashtag #LoveBTS10M