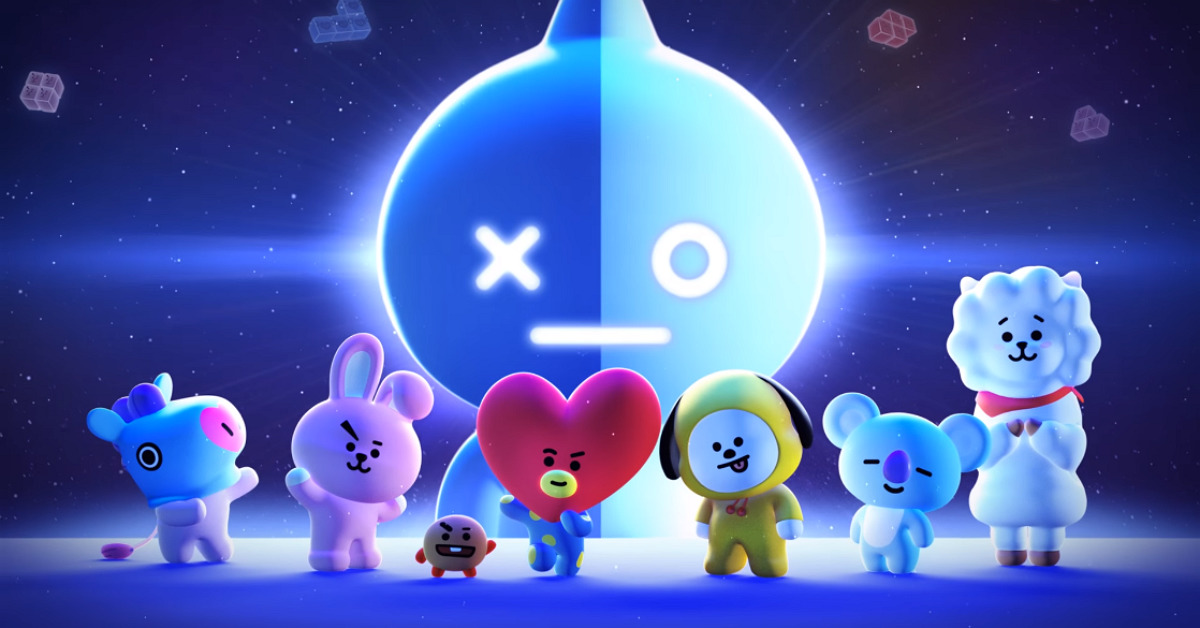 You may download the game from App Store or Google Play.


"PUZZLE STAR BTS" was launched on April 3 in several different countries around the world including South Korea, Japan, and the United States.

The application is available for purchase from Apple App Store or Google Play.

The BTS-designed BT21 debuted last September and it's going global with the launch of the mobile game.

"PUZZLE STAR BTS" is different from the usual puzzle game in a way that the user gets to draw the puzzle pieces.

The game includes a total of 170 episodes with 10 different storylines that will be augmented with updates.

For users who download the game within the first week of the game's launch, "character tickets" and "item boxes" will be given free of cost.