JUNGKOOK's Confession: "What gives me the hardest time is…" 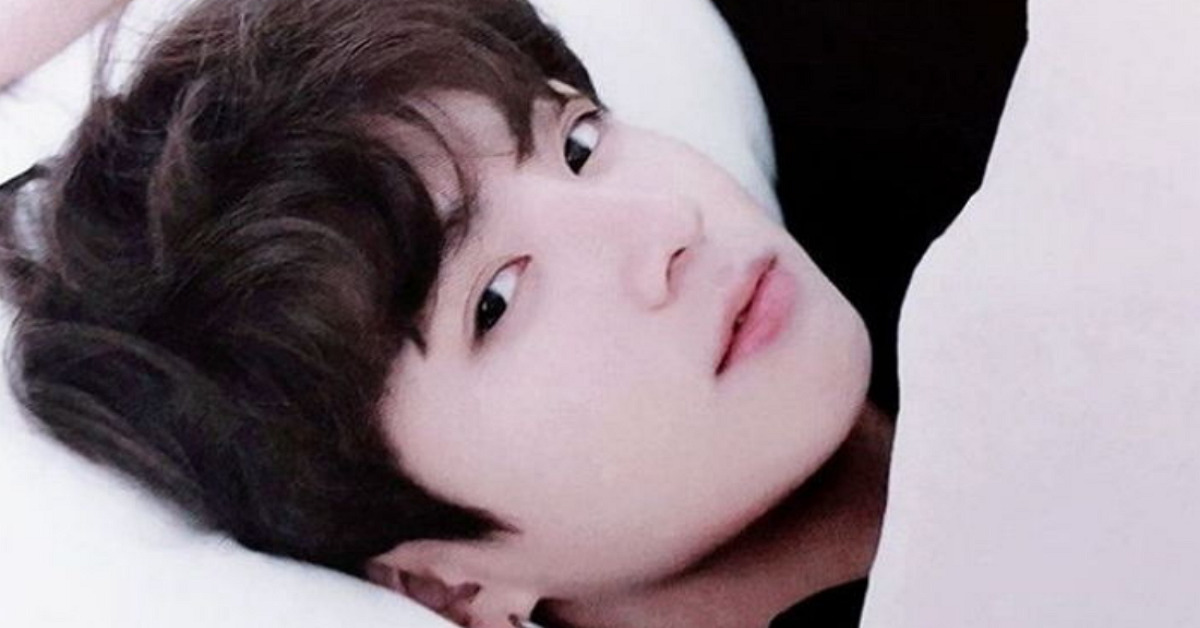 
Jungkook, the youngest of BTS, is considered as the ranking no. 1 among BTS.

The sweetest maknae anyone could ever ask for.


What do you think gives Jungkook the hardest time?

The youngest dancer-vocalist once said that he's "OK with being busy." However, if there is one thing that he can't bear, it's to see his bandmates have a hard time.


"When Jungkook made his first solo single about us, I was so touched," said RM.

Jungkook was also the one who suggested that all of the members include a solo track on the album.

"When you're hurting, it hurts me even more,"go the lyrics to Jungkook's song dedicated to BTS.